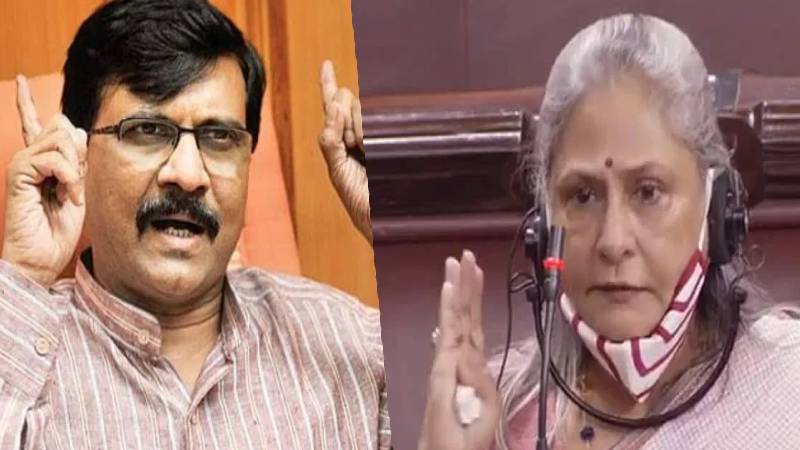 Bollywood veteran actress Jaya Bachchan on Tuesday sparked a new controversy when she brought the issue of conspiracy to defame the Hindi film industry is going on.  Jaya gave a Zero Hour notice to discuss the issue of the film industry being defamed.

In a veiled attack on Kangana Ranaut,  Jaya said that people who have made their names in the film industry have called it a gutter. I completely disagree and disassociate from it and I hope the government tells these who have made their earning, name, and fame in the industry to stop using such language. There are people in the industry who are some highest taxpayers, they are still being harassed, all kinds of promises are being made to the film industry that has never been kept.

Cashing upon this, Shiv Sena Rajya Sabha MP Sanjay Raut said that the Bollywood industry is having an international reputation. It is not right to malign the whole industry. It is compared to Hollywood. No other film industry is compared to Hollywood. It is quite a big thing. Whatever Jaya Bacchan has said that is a clear message from a family who has been a flag-bearer of Bollywood from the start.

Also Read: Kangana Ranaut hits back at Jaya Bachchan asks what if Shweta was she and Abhishek Bachchan was found dead like Sushant?