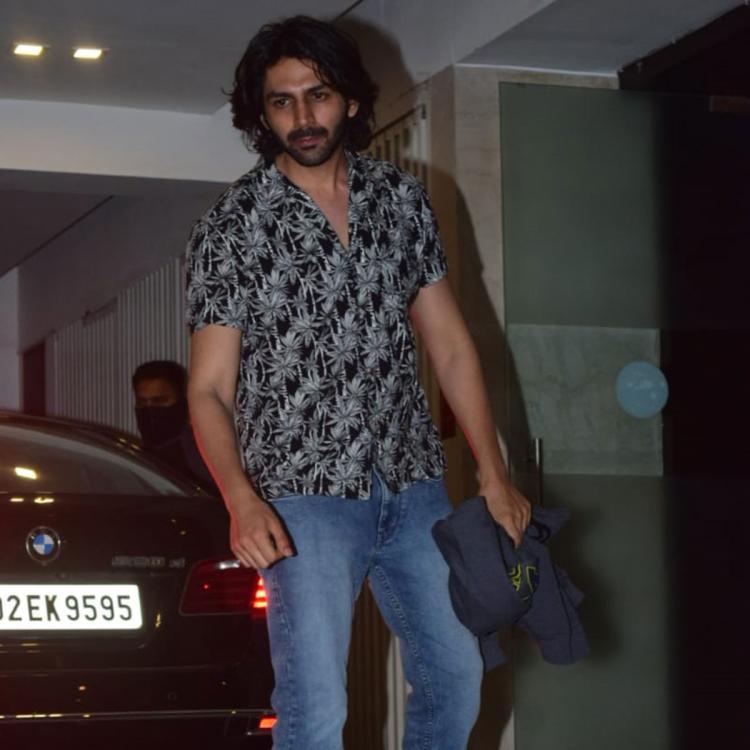 Kartik Aaryan, the actor, has become one of Bollywood's most talked-about stars. The star, who shot to fame with his debut film Pyaar Ka Punchnama in 2011, has come a long way in his ten-year career. Although the actor from Sonu Ke Titu Ki Sweety has had a lot of success in his career, he has also created a lot of buzz in his personal and professional life.

Surprisingly, the actor has been in the headlines recently as a result of Karan Johar's upcoming film Dostana 2. He was reportedly cast in Dostana 2 alongside Janhvi Kapoor and Lakshya, but he is no longer a part of the much-discussed film.The news came as a shock to everyone and got the netizens brimming with an opinion.

Kartik not only loses Dostana 2 but he was to collaborate with Karan on a new film, a cricket story, to be helmed by Gunjan Saxena director, Sharan Sharma. However, even that film has gone on the backburner, and they will approach a new actor soon.

Later, Dharma Productions issued an official statement in the matter, choosing to keep a dignified silence about it and announcing that Dostana 2 would be recast.

Remember when Sara made headlines when she confessed to having a crush on Kartik? Well, the pair made headlines when they were cast as the leads in Imtiaz Ali's Love Aaj Kal. During the filming of the film, there were rumours of their love affair, and media reports indicated that they were still going strong.

The two first admitted to having a crush on each other, went to see a movie together, were often seen together, and even worked on a film. They quickly unfollowed each other on social media, however. So, what went wrong?
After a year-long romance, Sara and Kartik reportedly decided to call it quits as their love life was stealing focus away from their professional lives.
According to a source, Sara's mother, Amrita Singh, was not pleased with Sara dating Kartik Aaryan or anyone else at this point of her career. Amrita Singh had several affairs with the biggest stars of the day, and she is well aware of how these affairs harmed her career. She didn't want Sara Ali Khan to be in a similar situation, so she kept interfering and telling Sara to puke.

There were also rumors of a romance between Ananya Pandey and Kartik, and they quickly rose to prominence as B-hottest town's new couple. Ananya and Kartik were often seen together, and Kartik seemed to have moved on.

Not only this, Kartik and Jahnvi were also spotted together. However, sources revealed that they too had broken up later on. It is said that for Kartik Aryan, Sara Ali khan is the main reason behind the loss of all the movies under Dharma Productions as Sara is one of the favourite amongst the KJo'S gang members.