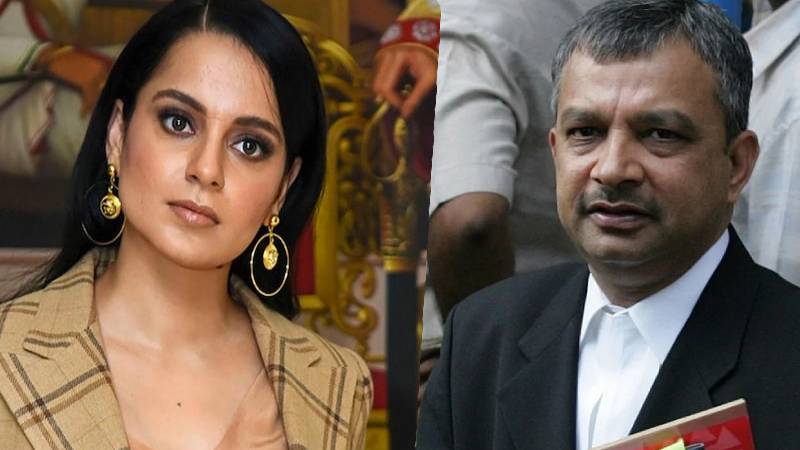 The accusations and allegations are turning dirty ever since the drugs angle in Sushant Singh Rajput's case has emerged. Now, Rhea Chakraborty's lawyer Satish Maneshinde who is also the lawyer of the arrested Dharma Production associate Kshitij Raj Prasad has made some serious allegations against the NCB.

Talking to a news channel, Maneshinde said that the NCB harassed and tortured Kshitij just to implicate Karan Johar in the drugs case. He also claimed that the NCB gave him a free passage if he takes the name of Karan Johar.

Calling out NCB's foul play, Maneshinde said that the NCB raided Kshitij's house and only recovered some cigarette buds and falsely implicated that there was narcotics substance in it. On being asked whether the NCB is investigating on the basis of allegations made by Bollywood actress Kangana Ranaut on drugs nexus of Bollywood, Maneshinde said Kangana Ranaut is herself a drug-addict and she has publically accepted it, therefore she should not be believed that 99 percent of the Bollywood consume drugs.

Also Read: "Sushant was murdered at his terrace on June 13's party at his residence": Sushants' choreographer friend Ganesh Hiwarkar

On being asked how all the celebrities on whom drugs charges are made have chosen you as their counsel, Maneshinde said that I myself get into case whenever injustice has been done to the people. Rhea Chakraborty came to me in July when the Patna Police registered an FIR against her while Kshitj has come into the picture now and he was suggested to me by a friend of mine in Delhi.

There is nothing wrong with accepting these kinds of cases where injustice has been done, Satish Maneshinde will always defend such people.