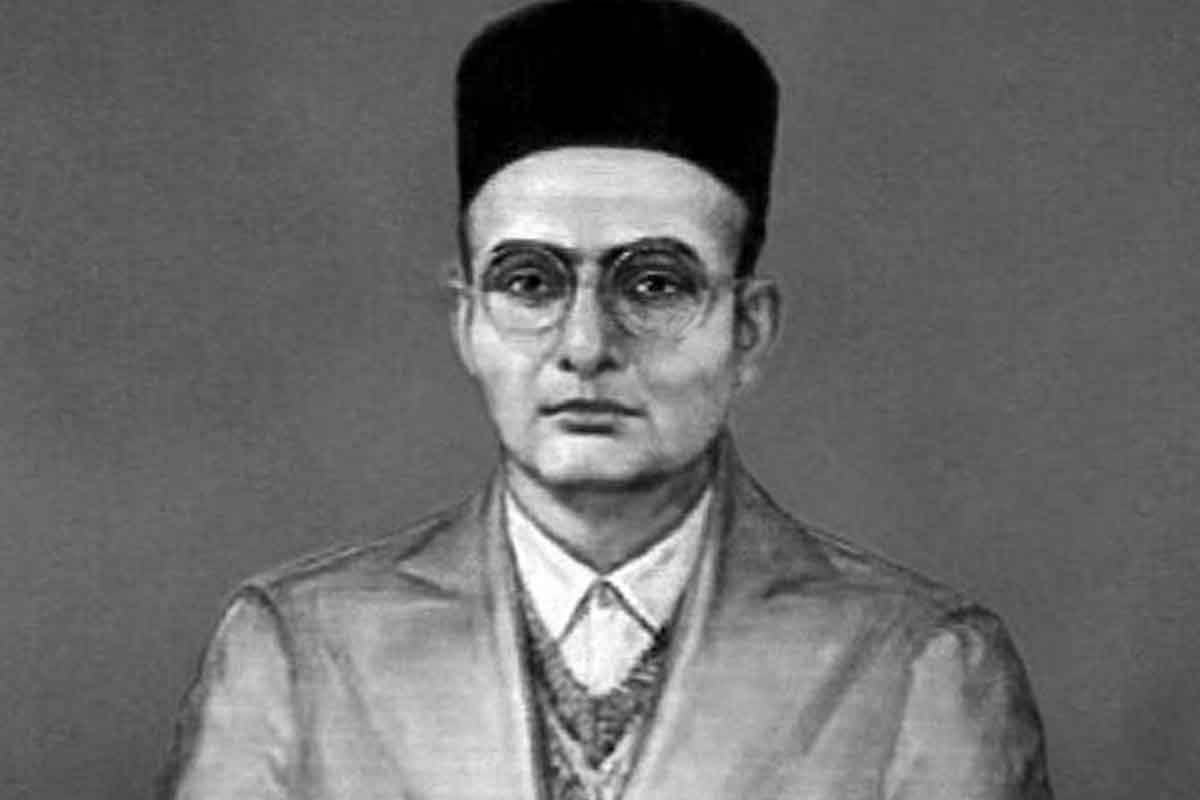 V D Savarkar is a controversial figure because of his clemency petition, often known as ‘apology letters’, written by him during his imprisonment in Andaman. But many of them did not call the petition, apology letter because they believe that there is nothing like ‘sorry’ in the petition.

Today, on the occasion of Savarkar Jayanti social media is flooded with tags like #SavarkarJayanti, and #SorryDay.

Some of the tweets are:

Today on the 138th birth anniversary of Vinayak Damodar Savarkar, Film director Mahesh Manjrekar has announced that he would direct a biopic of the freedom fighter ‘Veer Savarkar’.

Sandeep Singh and Amit B Wadhwanu would be co-producers of the film. Mahesh Manjrekar would also contribute to the writing of the film.

Veer Savarkar is revered and criticized in equal measure. He has been made into a polarising figure today but I feel that's because people don't know enough. No one can deny that he was an important part of our freedom struggle and our attempt is to present a peek into his life and journey.”

Who was Vinayak Damodar Savarkar?

V D Savarkar was born on 28 May 1883. He was an Indian independence activist and politician who has formulated the Hindu nationalist philosophy of ‘Hindutva’. Savarkar joined the Hindu Mahasabha to create a collective Hindu identity as an essence of Bharat. He also was a pragmatic practitioner of Hindu philosophy.