The observation came during the hearing of a PIL seeking court's direction on increasing the number of laboratories to ensure widespread accessibility of testing centres and also increase in number of isolation centres. 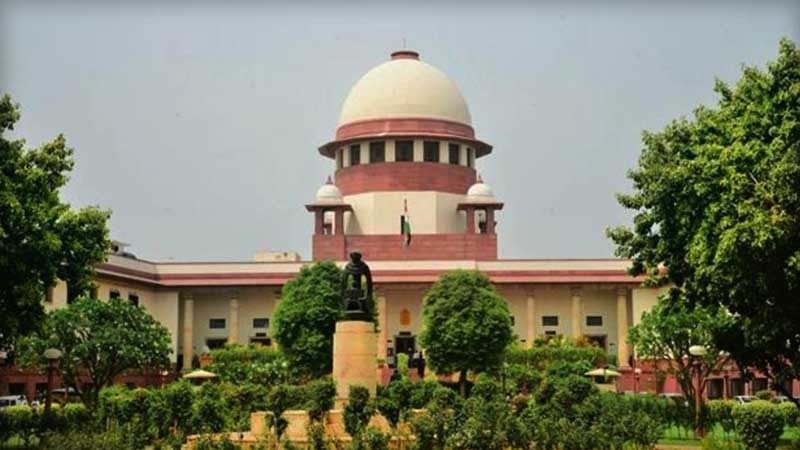 The Supreme Court Monday praised the Centre for its efforts to contain the COVID-19 outbreak in the backdrop of it being declared a pandemic. Chief Justice S. A. Bobde said, "We are getting to know the government is doing a good job in containing the spread and creating awareness."

The observation came during the hearing of a PIL seeking court's direction on increasing the number of laboratories to ensure widespread accessibility of testing centres and also increase in number of isolation centres.

The Chief Justice added that even the government's critics are saying that they are doing a good job, and we should let the government continue its job.

The plea filed by a senior journalist Prashant Tandon said the Constitution, both explicitly and implicitly, provides for a right to safety as well as the right to a healthy standard of living along with improved public health.

Also Read: Delhi man spits on Manipuri girl calls her corona and fled in yet another racist incident

"Facilitate thermal screening at public places in order to identify possible carriers with the object to contain the rise of cases of COVID-19 and moreover, to build facilities from primary health centre level at the block to district level, so that each district of the country is turned into a self-sustaining unit, including laboratories to test, quarantine centres to inhabit infected individuals and to have temporary hospitals, fully equipped to respond in the eventuality of a outbreak", said the plea.

The petitioner urged the apex court to pass a direction to exponentially increase the number of authorised laboratories for testing COVID-19 and also quarantine facilities given the huge population of the country. The apex court has asked the petitioner to send its representation to the ministries concerned to consider its prayers.