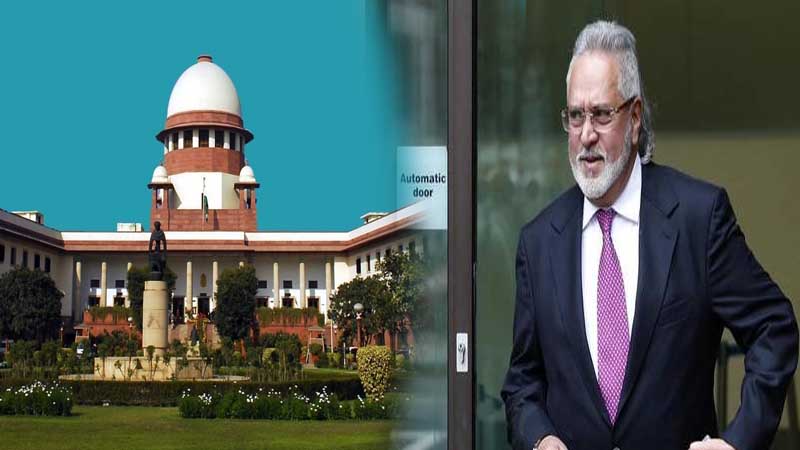 The Supreme Court has directed liquor tycoon Vijay Mallya to not use pending proceedings in the court to stall legal proceedings "anywhere else in the world".

Supreme Court passed the orders on Monday after Solicitor General Tushar Mehta informed the court that insolvency proceedings against Vijay Mallya are pending in a UK court and Mallya has sought that a judgment should not be passed because the issue of repayment is pending before the Supreme Court.

Tushar Mehta argued, "They've been saying since 2011 that we will pay everything but not a single rupee has been paid so far." The matter has now been postponed for hearing on Friday.

A bench headed by Chief Justice S A Bobde passed the order after the Centre told the top court that Mallya used pendency of his plea to stall the UK court from delivering a verdict in insolvency proceedings.

Mallya had approached the apex court on June 27 seeking a stay on the confiscation of properties owned by him and his relatives.

Mallya, who is currently in the UK, has been charged by the Enforcement Directorate (ED) with defaulting on bank loans to the tune of Rs 9,000 crore. He is also facing an extradition trial in the UK.