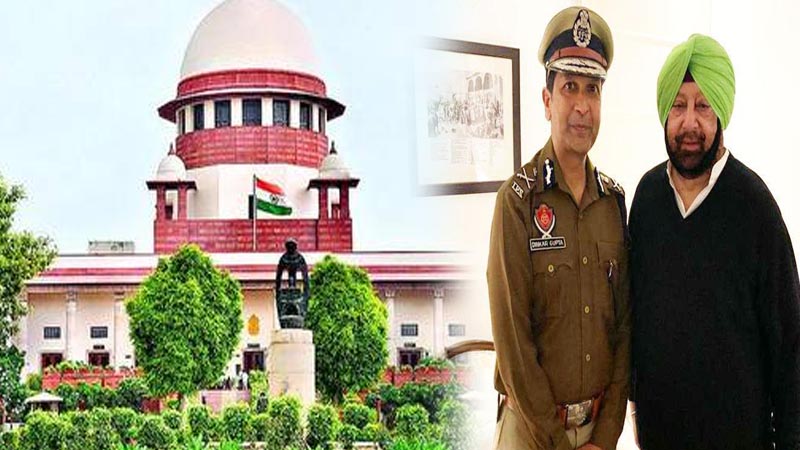 This is a major setback for Mustafa, as the High Court, in its order of January 21, 2020, had stayed the judgment of the CAT (Central Administrative Tribunal) quashing the appointment of Dinkar Gupta as DGP, Police, Punjab. The present Capt. Amarinder Singh led government had appointed Dinkar Gupta as its DGP from the panel of names sent by the UPSC  to the State.

With the apex court declining to interfere in the  SLP against the interim stay granted by the High Court, Mustafa’s counsel, PS Patwalia, chose to withdraw the petition, paving the way for the High Court to hear the matter on 26th February, 2020, as scheduled.

Also Read: DRDO robot UXOR to be purchased by IAF to defuse bombs

Earlier, in response to arguments proffered by Patwalia, the Bench of  Justice Sanjeev Khanna and Justice Abul Nazeer pointed out that the order of the High Court was an interim order, and the matter was yet to be heard by the High Court on 26th February 2020.

In his plea, Mustafa had mainly questioned the "long date" given by the High Court for hearing.

The appeal against the CAT order. His plea had emphasised on the fact that he is due to retire in February 2021, and as per the SC judgment in Prakash Singh case, the candidate to be selected as DGP should have a minimum residual tenure of 6 months and not be on the verge of retirement.

“If the dispute is allowed to go on and the selection of the petitioner is not considered latest by August 2020, as 6 months’ tenure is necessary for being considered for the post of DGP, then the petitioner will be left out of the entire selection process even after the petitioner has succeeded before the tribunal,” the SLP further stated.