The Supreme Court has ordered the Delhi High Court to hear all pleas which seek filing of FIR against politicians who gave hate speeches prior to the eruption of Delhi communal riots, on Friday. 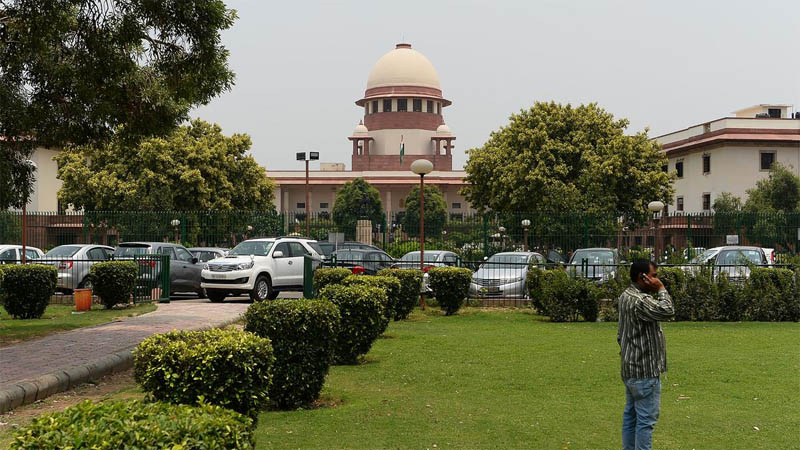 Meanwhile, the apex court has also commented on a recent Delhi High Court order giving the city police and central government time of few weeks to reply to one such petition--it said the period of adjournment was "unjustified."

On Friday the Delhi High Court will hear the petitions filed by activists Harsh Mander and Farah Naqvi, and another one filed today by Shaikh Mujtaba Farooq and eight other residents of northeast Delhi.

However, Harsh Mander had filed a separate petition against the long adjournment of the ongoing Delhi High Court case.

He and Farah Naqvi had asked that FIRs be filed against BJP leaders like Kapil Mishra, who was actually filmed giving the police an ultimatum to clear the streets of protesters opposing the new citizenship law.