The curative petitions were filed by Vinay Sharma (26) and Mukesh Kumar (32), two of the four men currently on death row in the Nirbhaya gang-rape and murder case 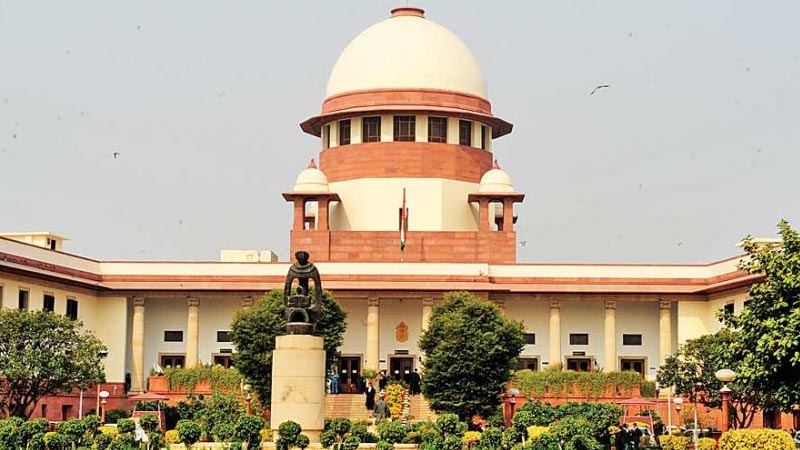 The curative petitions were heard and dismissed by five-judge bench in-chambers. The bench was made up of Justices N V Ramana, Arun Mishra, R F Nariman, R Banumathi and Ashok Bhushan. Justices Banumathi and Bhushan were part of the Supreme Court bench that, in 2017, originally upheld the convictions in the Nirbhaya gang-rape and murder case and confirmed the death penalties handed to the four men.

Of the four convicts in the 2012 Nirbhaya gang-rape and murder case, Akshay Kumar Singh (31) and Pawan Gupta (25) -- the two other convicts -- have yet to file curative petitions.

All four, however, have previously filed review petitions, which were rejected by the Supreme Court. A curative petition is the last judicial remedy available to a person convicted by courts of law. If curative petitions are rejected, convicts have the option of seeking mercy from the President.

The Supreme Court hearing Tuesday on the two convicts' curative petitions took place days after a Delhi court issued 'death warrants' for the four men convicted in the Nirbhaya gang-rape and murder case. The court directed authorities at Tihar jail, where the men are imprisoned, to hang the four convicts at 7 am on January 22.

The four men have been convicted for the brutal 2012 gang-rape and murder of a 23-year-old paramedic student, who came to be referred to as Nirbhaya. The woman was gang-raped and assaulted on the night of December 16, 2012, in a moving bus in South Delhi. She died on December 29 at Mount Elizabeth Hospital in Singapore.

Get the latest update about Supreme Court of India, check out more about SC Rejects Curative Petitions, All About Nirbhaya Case, English News & 2012 Nirbhaya Gangrape and Murder Case