In a bid to calm nerves in stock markets, security market regulator SEBI on Friday said it is prepared to take 'suitable' action along with the exchanges when required. 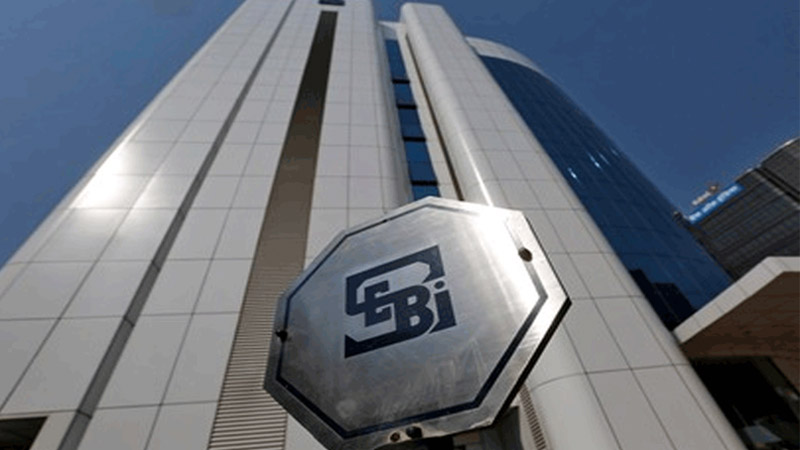 The statement comes on the backdrop of the recent bloodbath in the Indian stock market in line with global indices. On Friday, trade was halted for 45 minutes both on the BSE and the National Stock Exchange (NSE) after the Sensex and Nifty50 touched the 10 per cent lower circuit.

SEBI also said that the fall in the Indian stock exchanges over the past one month has been lower than their global counterparts.

As per a chart released by the regulator, the stock markets in Russia, Brazil and France performed the worst by falling 30 per cent or more during January 31-March 12, 2020. Bellwether indices of the UK, US and Japan also have plunged over 20 per cent during the period, while the benchmark Indian indices of BSE Sensex and NSE Nifty50 have declined 19 per cent during the same period.

Equities in Singapore, South Korea, China and Hong Kong have, however, registered a lower decline than the Indian market, the data showed.

The market regulator said its statement: "SEBI and Stock Exchanges have a robust risk management framework in place which automatically gets triggered in response to movements in the indices (BSE Sensex and NSE Nifty) as well as individual stocks both in cash and derivatives market."

It mentioned of the measures of risk management, including 'Value at Risk' (VaR) Margin with initial margin to cover 99 per cent risk of a transaction, 'Extreme Loss Margin' (ELM) to cover the residual risk of a transaction, additional surveillance margins based on stress tests and circuit filters at index and stock levels among others.

The positions of margin payments, margin utilisation, adequacy of collaterals -- securities deposited by the brokers with the clearing corporations -- and the 'pay-in's' obligations being met by the clearing members or brokers are being continuously monitored, said the Securities and Exchanges Board of India (SEBI).

Similarly, the settlement and clearance of trades are also being constantly monitored, it added.

"SEBI and Stock Exchanges are prepared to take suitable actions as may be required."

The concerns of the coronavirus outbreak severely impairing the global economy have only risen after the World Health Organisation on Wednesday declared the disease as a global pandemic.

On Thursday, the two benchmark indices registered their worst ever trading session as the BSE Sensex closed 2,919 points lower.

On Friday afternoon, the indices were however, trading in the green registering a massive recovery after hitting their lower circuits earlier in the day for the first time since 2008.