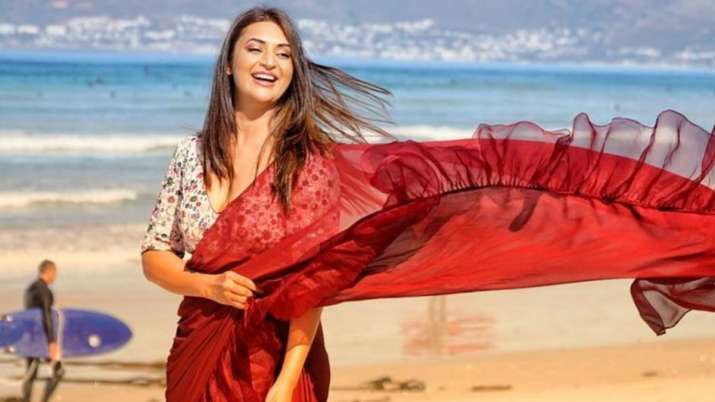 Divyanka Tripathi is one of the most well-known actresses in the Indian television industry. She has been in series such as Banoo Mai Teri Dulhan, Yeh Hai Mohabbatein, and others, but her role as Ishita has captured everyone's heart. She is very active on social media, where she often updates her followers on what's going on in her personal and professional lives. 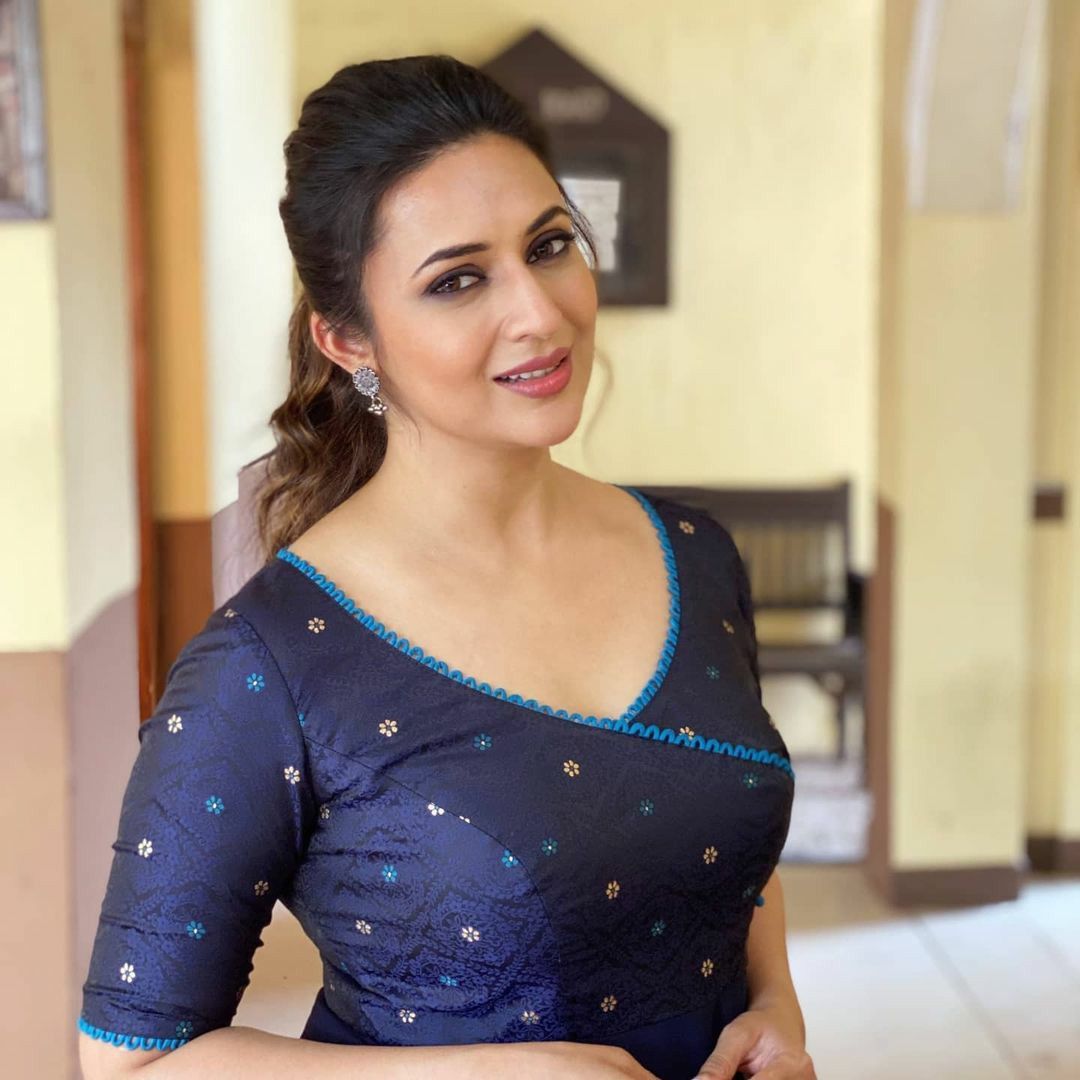 Divyanka Tripathi is quite active on social media, where she often informs her followers on what's going on in her personal and professional lives. She was recently criticised after someone asked why she doesn't wear a dupatta with her outfit when hosting Crime Patrol. This drew the attention of Divyanka, who responded appropriately and explained why she does notdo so.

She also stated that it is her body and her choice to wear or not wear whatever she desires. 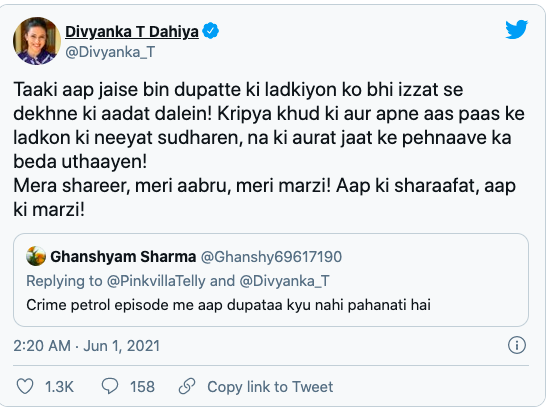 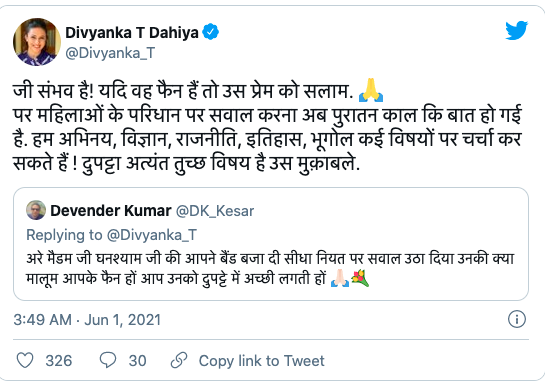 "Arrey madam ji, you pointed fingers at Ghanshyam Ji's character, but it could be a possibility that he likes to see you wearing a dupatta," another user commented in Hindi. "Yes, that is possible!" Divyanka exclaimed as she handed him back. Salute to that affection if he is a fan. Women's apparel, on the other hand, is no longer questioned.Questioning women's clothing has become a thing of the past. We can discuss acting, science, politics, history, geography on many subjects. Dupatta is a very trivial subject compared to that." Also Read: Ekta Kapoor Reacts To Spooky Viral Video of Mysterious Alien-Like Creature Spotted In Jharkhand

Her conversation with the troller caught the attention of many of her fans who came to her support and hailed her reaction. 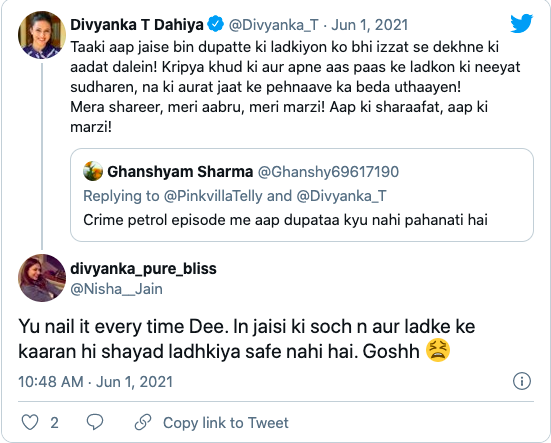 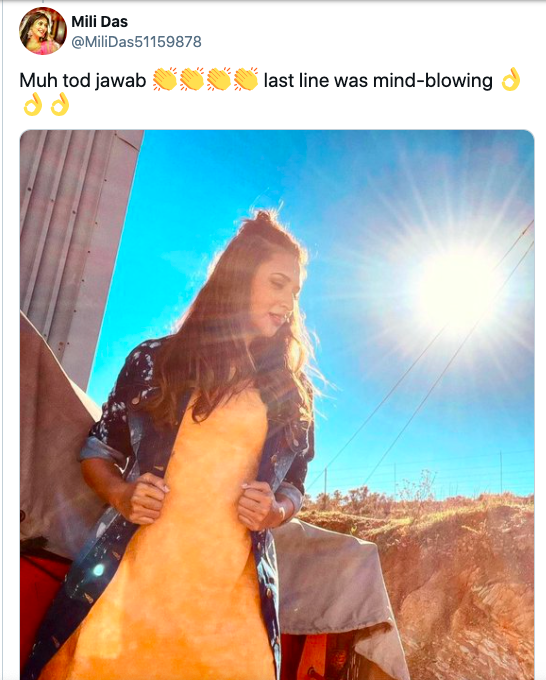 Meanwhile, Divyanka is now shooting Khatron Ke Khiladi 11 in Cape Town for her professional career. She continues to share photos and videos from the set, which is set to premiere in July.