CAA row: Women protesters of Shaheen Bagh, students of Jamia and JNU to raise their voices at Jantar Mantar

Hundreds of women are sitting in Shaheen Bagh in protest against new citizenship law for over a month, will head to Jantar Mantar today. 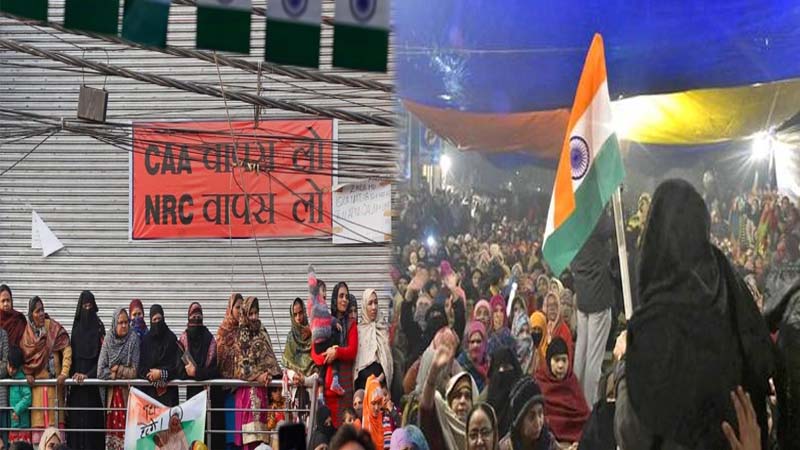 The protestors are likely to be joined by the students of Jawaharlal Nehru University and Jamia Millia Islamia as they march to Jantar Mantar.

The elderly women who have come to be known as the 'dadis of Shaheen Bagh' for leading the anti-CAA protests will also take part in "Chalo Jantar Mantar" call to show their agitation for CAA, NRC and NPR. The dadis are also expected to address protesters at Jantar Mantar on January 29.

The protesters, who are opposing the contentious Citizenship (Amendment) Act (CAA) and a pan-India National Register of Citizens (NRC), have been sitting on protest at Shaheen Bagh for over a month. The protest, primarily led by women, has been witnessing supporters gathering in thousands every day.

These protesters say they will continue their agitation until the government decides to roll back the Citizenship (Amendment) Act and National Register of Citizens.