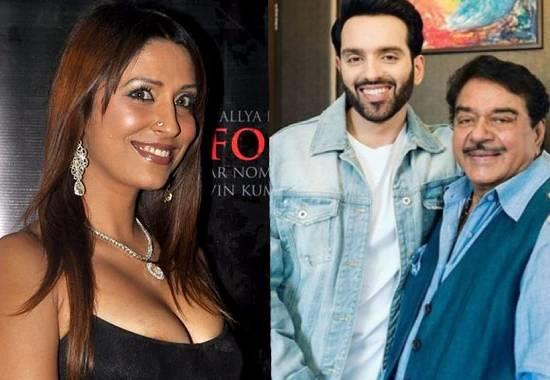 Pooja Mishra's interview on Shatrughan Sinha sex scandal
Also Read: Shatrughan Sinha Sex Scam: Pooja Mishra's bombshell allegation shocks all; 'They traded my virginity'
Pooja Mishra said- 'A family from Bollywood not only ruined my career but also my personal life and finances. I am talking about Shatrughan Sinha. He was a very good friend of my father.
My father was the commissioner of income tax and he did 100-100 crore favours for Shatrughan Sinha and his entire friend circle. It has been two decades but this family is after me after washing its hands. When my father was in Mumbai and used to do service, Poonam Sinha brainwashed him and said that only prostitutes work in Bollywood. How big are they?
Pooja further said- 'Today her daughter Sonakshi Sinha is working in Bollywood, but she told my father like this to grabbed my place. When my father retired and moved to Pune in 2005, Poonam Sinha and Shatrughan Sinha openly suppressed me.
Read Full Interview Here