Abu Malik is the brother of famous music director Anu Malik. Earlier, Abu used to work in films with his elder brother Anu Malik, but later he started making his own music 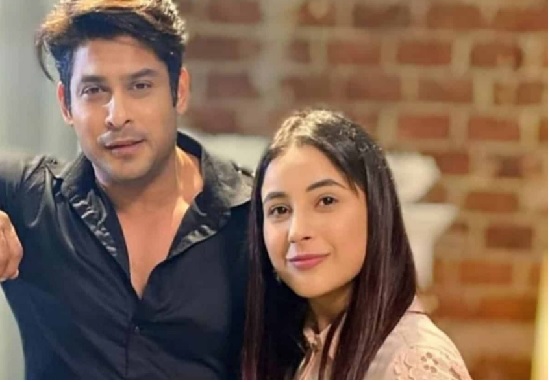 Siddharth Shukla is no more, this thing is no less than a shock. It is not easy for his family and friends to believe this. Abu Malik, who was with Siddharth in Bigg Boss 13, was also one of Siddharth's best friends. Now he has revealed that Shahnaz told him to tell Siddharth that both should get married.

Abu is worried about Shehnaaz's condition after Siddharth's death. They say that Shahnaz asked him to be the medium between the two. Shehnaaz told me this on March 22, 2020. I think it was just the day before the first lockdown. Siddhartha loved her very much. He used to say that if one day she got angry, she would have a bad day.

Abu said that Siddharth and I were very close. He wanted me to stay in the Bigg Boss 13 house. When I told him that I would not last long in the game. He angrily said that I should try and move on. And yes, we were in touch even after Bigg Boss-13. Just two-three days ago we talked about the video I dreamed of, we used to talk almost every day.

Interestingly, immediately after her Bigg Boss 13 stint got over, Shehnaaz participated in a swayamvar-themed reality show titled Mujhse Shaadi Karoge. She was supposed to find her life partner on the show but failed to form a connection with any of her suitors. She claimed that she was in love with Sidharth Shukla. Sidharth has, however, maintained that they are just good friends.

During the live session, Shehnaaz also read out a comment that said wrinkles were showing on her face. To which, Shehnaaz explained that her make-up was a little uneven, which appeared like wrinkles.

“Wrinkles nahi hai yeh, mera make-up na thoda upar chala gaya has has ke. Thoda touch-up karungi toh phir theek ho jayega (These are not wrinkles, my make-up has become a little uneven because I laughed so much. A touch-up will fix it),” she said, jokingly adding, “Pata hi nahi hai tum logon ko kuch (You people know nothing).”