On Tuesday, Shilpa Shetty and Raj Kundra’s lawyer has filed a defamation case against Sherlyn Chopra for Rs 50 crore and have claimed that Sherlyn has filed a fake case. 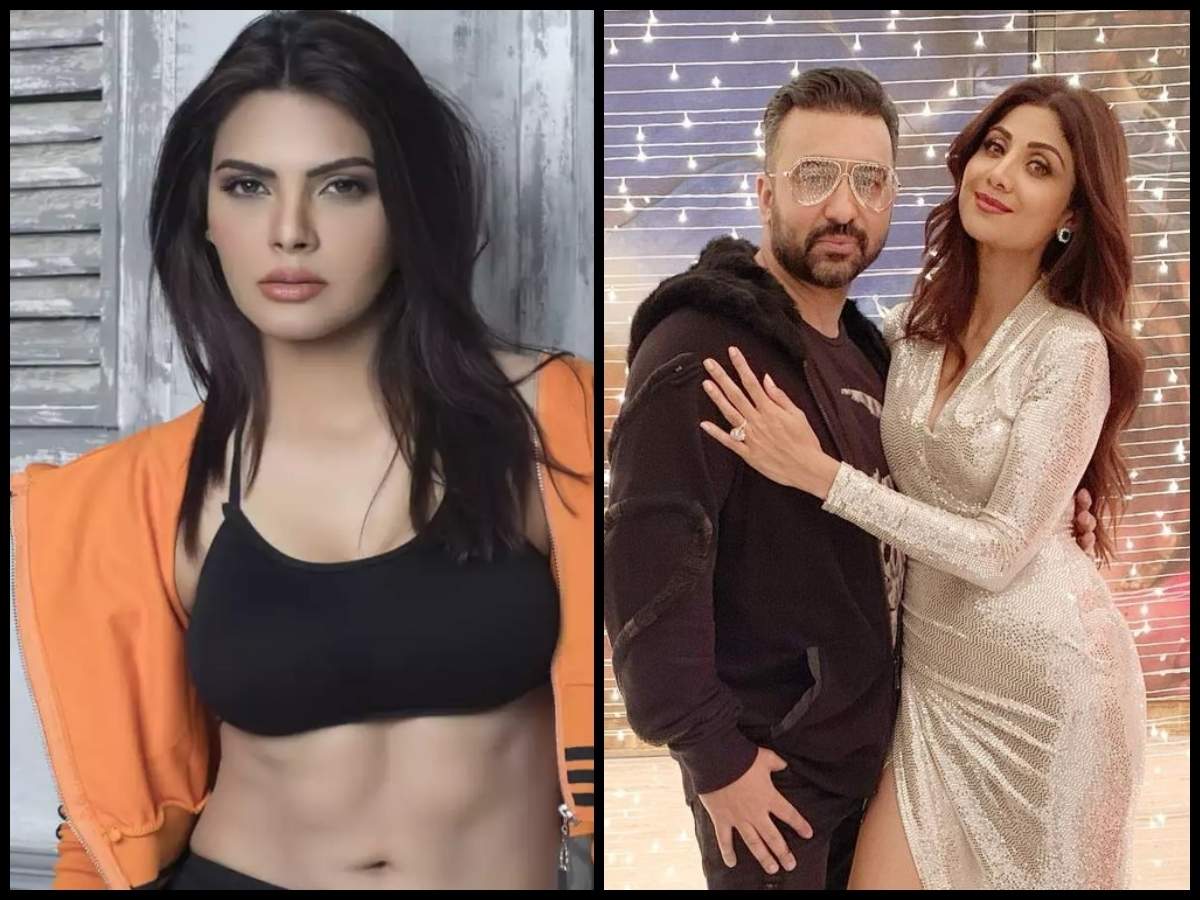 Bollywood actress Shilpa Shetty and her husband Raj Kundra have filed a Rs 50 crore defamation case against Sherlyn Chopra, who has filed a case against Raj and Shilpa for allegedly committing fraud against her and mental harassment. She has also accused them fraud. The actor and her husband have filed the case after a fresh case was filed by Sherlyn, last week, on October 14.

The statement read, “The entire allegations made by Ms Sherlyn Chopra against Mr Raj Kundra and Ms Shilpa Shetty Kundra, are concocted, false, fake, frivolous, baseless, without any evidence, even to Ms Sherlyn Chopra’s knowledge, and have been made with an ulterior motive to defame and extort money”.

The statement has further claimed that Shilpa Shetty is not at all involved in any of the working affairs of the JL Stream App. The statement read, “It is nothing but an audacious attempt by Ms Sherlyn to drag Ms Shilpa Shetty’s name to create unwanted controversy and gain media attention. The allegations are nothing but an afterthought, wherein Ms Sherlyn Chopra, is arraigned as an Accused, in C.R. No. 02/2020, Nodal Cyber Police Station.”

“Ms Sherlyn Chopra, has committed offenses u/s 499, 550, 389 and 195(A), of Indian Penal Code, 1860. We have complete faith in the Indian Judiciary, and we would be initiating civil/criminal proceedings against Ms. Sherlyn Chopra before the competent court of Law, for Justice. We have put a defamation of Rs 50 crore against Sherlyn Chopra,” the statement further read.

“I’ve filed a complaint to register FIR against Raj Kundra for sexual harassment, cheating & criminal intimidation,” said Ms Chopra, on October 14, while addressing the media. Further, levelling allegations against Kundra, the actress said that on March 27, 2019, he had visited her house late at night and sexually assaulted her. Sherlyn Chopra also claimed that she has been multiple times threatened to withdraw the case against him but now she has gathered all courage and will fight against him.