The shooters of gangster Lawrence Bishnoi and Goldy Brar had gone to Jalandhar to find out how many MM are the windows of Sidhu Moosewala's car. 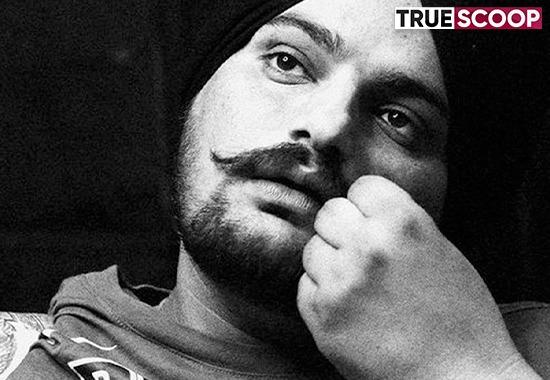