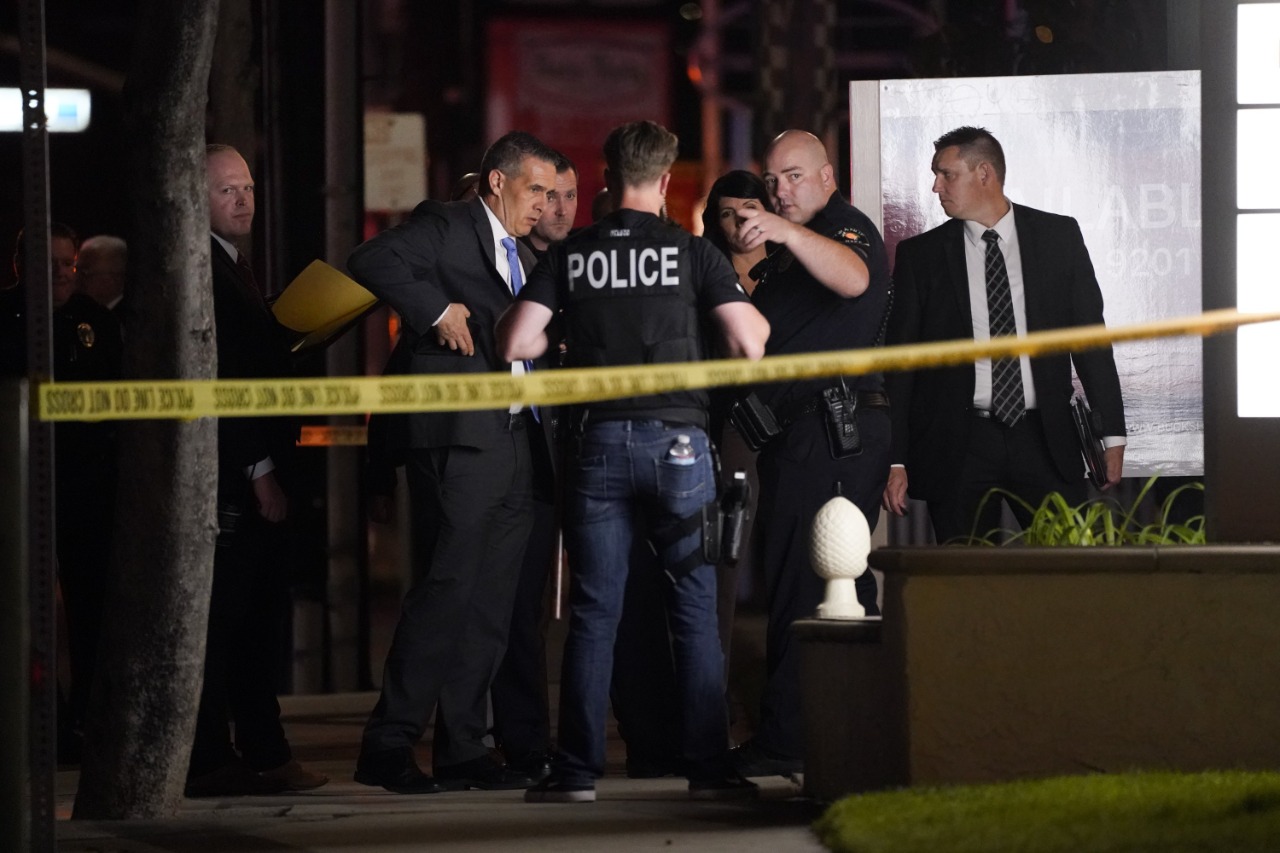 This incident is one of the latest mass shootings in the US in the last two weeks. The mishap occurred at Southern California office building around 5 pm on Wednesday. The shooting left several people dead and injured. The suspect was shot in an officer-involved shooting.

In the shooting four people were killed including a child, and one was injured in the incident. The woman injured in the shooting is now in critical condition. The shooting occurred in a two-story building at Lincoln Avenue in Orange, southeast of Los Angeles. The shots were fired on the second floor of the office building affecting many people. The suspect was taken down by police, who also is in critical condition now.

The deadly shooting took place on the second floor around 5:30 pm on Mach 31 and by 7 pm of the same evening, police confirmed that the situation is stabilized with no further threat to the public. Lt. Jennifer Amat explained the situation saying that the shots were being fired when police arrived at the location. She said, “an officer-involved shooting occurred.”  The suspect was taken down, but she has no idea which officer shot the suspect, Lt. Amat added.

According to media reports, the bodies could be seen from outside on the second-floor walkway of the building and in the courtyard. After police took control over the situation, people could see police taking out motionless people. A resident posted a Facebook live stream in which police are seen providing aid to injured people.

On this horrific crime, Gov. Gavin Newsome took to Twitter to give condolences to the affected families. He tweeted, “horrifying and heartbreaking. Our hearts are with the families impacted by this terrible tragedy tonight.”

Representative Katie Porter who is a California Democrat said, “I’m continuing to learn more. My team and I will continue to monitor the situation closely,”

There are no details about what could have happened in the building that gave spark to such a dreadful crime.  The building where the shooting occurred has a handful of offices such as an insurance office, a financial consulting firm, a legal service business and a phone repair shop.