Television actor and Bigg Boss season 13 winner, passes away at the age of 40. The actor always tweeted and shared pictures where he reminded his fans and followers of how unpredictable life is. 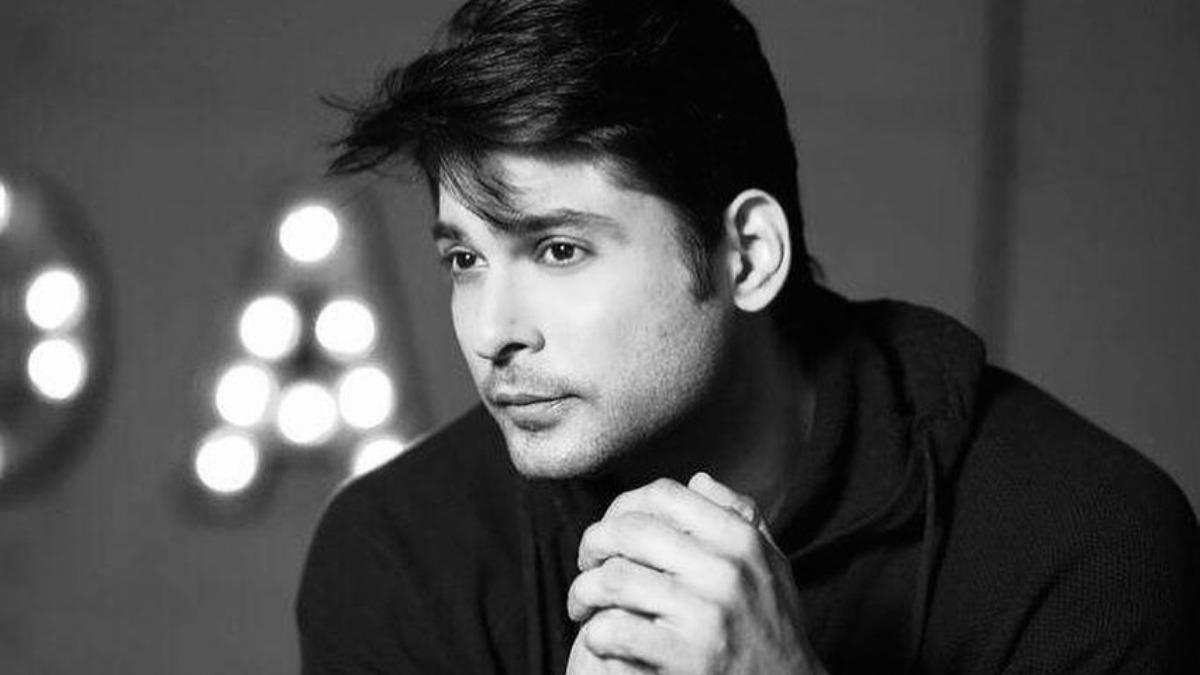 Sidhrath was never really active on social media until he appeared on the reality TV show called Bigg Boss. While going through some of the old posts of the reality TV show actor, it was seen that Shukla always chose to put captions or tweets which reflected philosophy.

His captions always hinted on how unpredictable life is and how we all should be living it to the fullest. He always believed in the mantra- ‘You only live once.’
In one of his tweets from February he wrote about making the most out of our lives, and that it is ‘too short.’

This was not the only tweet where Sidharth was spreading positivity to his fans. In another tweet from September 2020 he wrote, “What you do today decides your future….. you only live once make it count…. Live like a lion even if that is for a day rather than living the rest of your life like a sheep.

Some other tweets that should be mentioned where he is motivating his fans to live life to the fullest were where is talked about how there is no next time and that you should give it your all every time, “Try and fail but don’t fail to try..” he wrote in another tweet in the month of June.

Also read: Shehnaaz Gill is heartbroken, 'she is not well', confirms her father after Sidharth’s untimely death

The 40-year old actor was last seen on the screen in the shows Bigg Boss OTT and Dance Deewane 3.