According to the latest reports, Sidharth Shukla’s family will release the first and last rap sung by the actor. 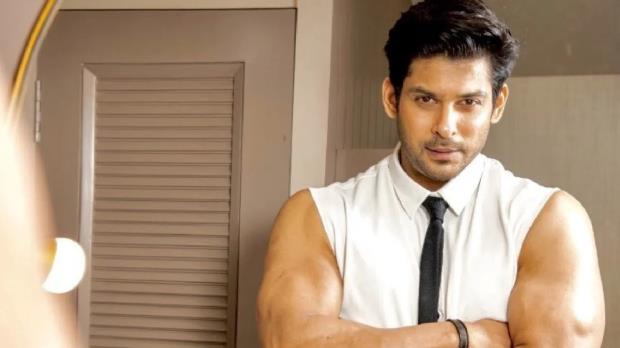 As a birthday gift for the fans of late actor Sidharth Shukla, the actor’s family has decided to release a rap sung by Sidharth on December 12 (Bigg Boss 13 winner’s birthday); according to the various reports by the media portals. The late actor should have turned 41 years old, this year, but unfortunately, he died on September 2 after suffering a heart attack. His death came as a huge shock for everyone.

Post his death, it was disclosed that he wanted to become a rapper and also recorded a rap composed by G Skillz. The lyrics of the rap have been written by his rumoured girlfriend Shehnaaz’s brother Shehbaz Gill.

A source close to the Sidharth family in an interaction with an entertainment portal disclosed, “The rap is an upbeat one, full of life. It is about Sidharth’s journey. It is also being said that Shehnaaz has been closely working on the track to make it a perfect tribute for Sidharth. The song will be a solo one featuring Sidharth’s voice. The rap will be released as a lyrical music video.”

Earlier, Shehnaaz released a tribute song “Tu Yaheen Hai” for her closest friend Sidharth, in which she recalled some of her favourite experiences from her time in the Bigg Boss house alongside Sidharth Shukla.

The song is filled with a compilation of iconic Sidnaaz moments from the reality program, as well as photos of a broken Shehnaaz Gill roaming the streets of a foreign country.

Sidharth’s fans have expressed their happiness. One of the fans wrote, “Can you all imagine, this cute and charming man is also fond of rap songs?? I am still surprised that Sidharth has actually recorded a rap. But I am glad that I will once again hear that voice that gives me Sukoon. I miss you so much @sidharth_shukla  #SidharthShukla”.

Also Read: Vicky is not getting married to Katrina Kaif, such news is just rumors: Vicky Kaushal's cousin sister

Yet another wrote, “I'm Not Ready FOR this at all Never thought that we would be getting his FIRST RAP SONG like this Why it's so hard to Accept the Reality Maybe I will NEVER ever be able to swallow this hard pill. YA Allah grant him Peace & Patience to his loved one's Ameen.”

The third one wrote, “We as fans know it's going to be very tough... But literally we all are dying to hear his voice..... and that too in rap avatar.... hopefully these news does turn out to be true.... @sidharth_shukla Aur kitne surprises hai hamareliye.... #SidharthShukla #SidNaaz”. 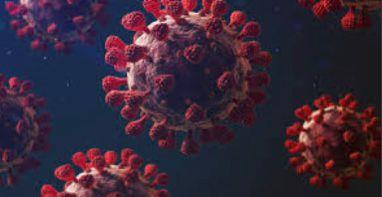 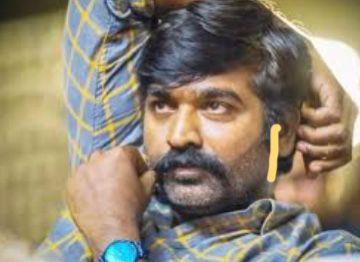