Sidhu Moosewala's father Balkaur Singh said that through his memories, I want to keep my son alive for 10-15 years. 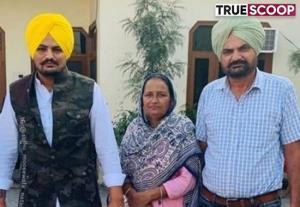