Sidhu Moosewala lands in soup after joining Congress; compares himself with Manmohan Singh

“After the 1984 incident, Congress, at least three times, managed to come into power in Punjab,” Moosewala said, asking why did Punjabis vote for the party. 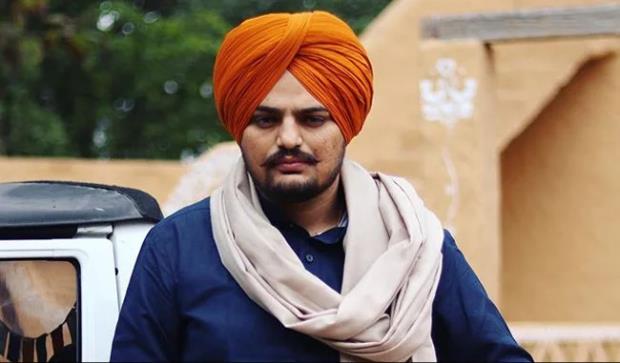 Ahead of Punjab polls, singer Sidhu Moosewala joined Congress on Friday. Sidhu joining Congress will bolster the chances of the party in Punjab or will be a setback is not clear as the singer has been facing backlash just hours after making the political entry. Sidhu Mosselwala has been in soup for his previous statements over the 1984 Punjab riots.

Sidhu Moosewala enjoys a massive fan following in Punjab; however, since his induction in Congress, people are calling him ‘Gaddar’ (traitor). The people of Punjab allege that the singer chose a party that launched ‘operation blue star’ and are responsible for the Sikh massacre in 1984.

“After the 1984 incident, Congress, at least three times, managed to come into power in Punjab,” he said, asking why did Punjabis vote for the party.

He stated, "I chose Congress because I want to serve the people of Punjab."

The singer also stated that he has no interest in politics, however, want to bring change and for that, he has to be a part of administration. “Other artists work for money, fame and their own family. I want to work for people and thus I chose Congress,” said the controversial singer.

“You can’t bring change while chilling on a foreign land,” he added.

The Punjabi singer also mentioned former Prime Minister Dr Manmohan Singh. “After the 1984 incident, Dr Singh made government in Punjab and that too for three times. Would you call him ‘Gaddar’ too? Don't spread propaganda,” Sidhu stated.

“MLA’s represent only one constituency. But people across the world know me and I can get the work done,” Sidhu Mossewala concluded.