Sidhu Moosewala's team and family took to his Instagram handle and announced that his song SYL will be released on this date: 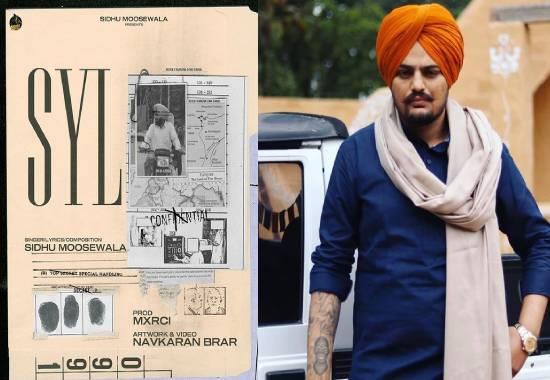 Sidhu Moosewala  SYL song fake poster garners million views
Notably, fake posters of SYL song was created which garnered million of views for fraudsters on YouTube. In fact, the singer’s family went on his social media platform and requested all the music producers to submit his finished or unfinished tracks to his father on his Antim Ardaas. The family also requested everyone not to use his name just to gain views and followers and to respect their privacy.
The managerial team of the singer has also assured everyone that they find all the channels doing this fraud and will ban their activities which are misleading the fans of the slain singer.