Sidhu, Randhawa demand STF report to be made public, Majithia moves HC to be impleaded as respondent

Majithia argued that there has been a definite malicious agenda by political opponents to target him under the pretext of public interest. 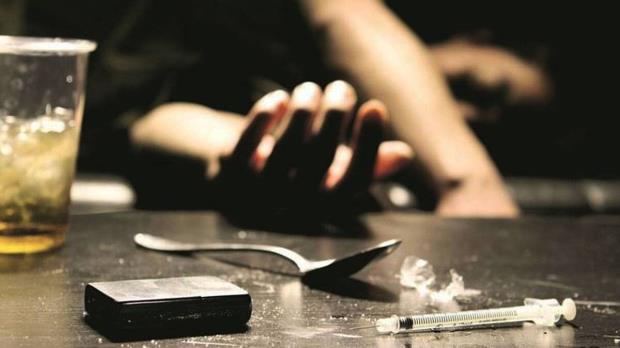 The Punjab Haryana High Court, today (November 18), will hear into Punjab drug case and the Special Task Force report will likely be made public. Amid the rising tensions over the hearing, Akali Dal leader Bikram Singh Majithia has moved a plea before HC to be impleaded as respondent.

On the other hand, despite charges of criminal contempt against him, Punjab PCC head Navjot Singh Sidhu once again urged the High Court to make STF report public. Deputy CM Sukhjinder Singh Randhawa also jumped into to matter and asserted, “won't spare guilty.”

The top court will hear into the case via video conferencing.

"It was promised to the people of Punjab in 2017, that we will break the backbone of Drugs in 4 weeks but as per National Crime Record Bureau Reports from 2017 to 2020, Punjab has continuously retained the top position in Crime Rate in NDPS for the last 4 consecutive years," Sidhu tweeted.

Sidhu further said that "Solution is to catch & punish the big fish," adding, "Hon’ble HC supplied a copy of STF report on Drugs to the Government but instead of proceeding as per law, we are sitting on STF report since Feb 2018. Even we have failed to extradite the other accused in this multi-crore Drugs case."

The cricketer-turned-politician went on to say, "As per law, the government has all the powers to proceed on the basis of STF report. Hence, it should be immediately made public, an FIR should be registered on its basis and a time bound investigation should be initiated to catch the big fishes responsible for narco-terrorism."

At the same time, Deputy CM Sukhjinder Singh Randhawa, who also holds the portfolio of the Home Ministry said, "STF report can likely be made public today."

"The names of the big fish in the drug case will be revealed after which the Punjab government will eradicate drugs from the state by imposing stricter penalties," Randhawa continued.

Amid growing tensions over the case, and continuous attack by Congress leaders, Senior Shiromani Akali Dal leader and former Punjab Cabinet minister Bikram Singh Majithia has filed an application with Punjab and Haryana High Court to be impleaded as respondent in the Punjab drugs case. On Thursday, the application will be heard by the division bench of the High Court division.

The SAD leader through his counsel- senior advocate RS Cheema and advocates Arshdeep Singh Cheema and Damanbir Singh Sobti argued that there has been a definite malicious agenda by political opponents to target Majithia under the pretext of public interest.

In the application, Majithia also claims that Deputy Chief Minister and Home Minister Sukhjinder Singh Randhawa, as well as PPCC chief Navjot Singh Sidhu, have shown intense hatred for him because he is a political rival.

"Impression has been given time and again that the applicant has been insulated from a just investigation process, which is contrary to the truth" the application reads.

"Neither the STF (Drugs) nor the SIT constituted by this court's orders, apparently found any incriminating material against the applicant in the course of an investigation," Majithia contends.

Majithia has asked to be impleaded as a respondent in the current petition to bring true facts before the HC, claiming that he is being targeted by political opponents "without any tangible material on record."