Sidney Poitier, the messiah of the Black Film stars Dies at 94, No probable Cause

Ranked 5th among the male actors in Box Office magazine’s poll of theatre owners and critics despite being a coloured actor dies at 94. 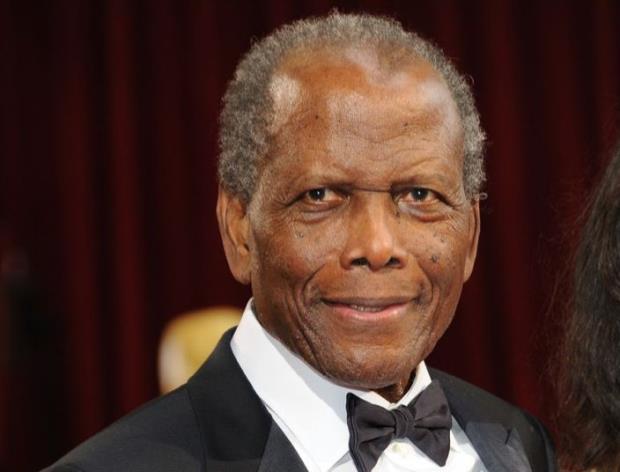 The star of "To Sir With Love," "In the Heat of the Night" and "Guess Who’s Coming to Dinner” who established himself as Hollywood’s first black matinee idol and paved a path for black actors in the business, Sidney Poitier has died at 94 with no probable cause of death.
Awarded the Academy Award for his impeccable performance in the 1963 film “Lilies of the Field” he became the first black performer to win the best-actor category. He established himself as a strong representative of the civil rights movement in the US for the black community. He portrayed the peaceful integrationist goals of the movement. Even his characters when faced with oppressed anger, he responded to the oppression in a rather quiet way. He tackled hatred with reason and forgiveness and sent a reassuring message to the white audience. “It’s a choice, a clear choice,” he was quoted saying this in a 1967 interview.
During the time, he was a handsomely paid actor in Hollywood and ranked 5th among the male actors in Box Office magazine’s poll of theatre owners and critics.
Also read: Music-Composer Vishal Dadlani loses his father due to Covid
As usual, colour related hatred would not allow him to be cast in Hollywood movies as a romantic lead. “To think of the American Negro male in romantic social-sexual circumstance is difficult, you know,” said an interviewer. He was then confined to limiting, saintly roles that represented the demeaning part offered by Hollywood in the past.