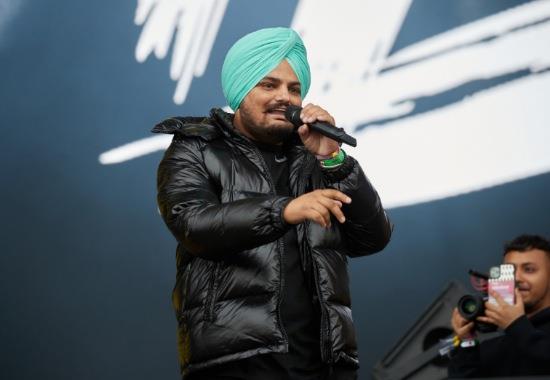 Recently deceased Sidhu Moosewala's song claims a spot on Billboard Global 200 chart. With this, Sidhu becomes the first Punjabi singer to do so. For those unaware, Sidhu was shot dead last month. He has an immense fan following in India.
The song claims 154th rank on Billboard Global
Only a few Indian artists have been able to enter this list. Sidhu's song is ranked 154th. Kate Bush's song 'running up the hill' sits atop the list. The likes of Ed Sheeran, Harry Styles, Bad Bunny, Camila Cabello and Justin Bieber are a part of this list. Sidhu's fans got emotional after seeing the rankings.
Click here to see what a fan tweeted.
'295' has over 198 million views on Youtube
The song 295 was released in July 2021 and has to date garnered over 198 million views. It sits fourth on Youtube music's global rankings and Sidhu is second on the list of artists.
Read more:
5 gangsters including Lawrence Bishnoi, and Goldy Brar planned the 'killing' of Sidhu Moosewala from Canada & Dubai
The government had reduced security only a day ago
Sidhu was murdered on the evening of May 29 in Mansa. He took his last breaths before being able to reach the hospital. The government had reduced his security only a day before the tragedy. There were 19 bullet wounds on his body.