Chinese Canadian singer-actor Kris Wu lost his ties with all top brands as allegations of him having sexually abused women surfaced over Chinese social media. 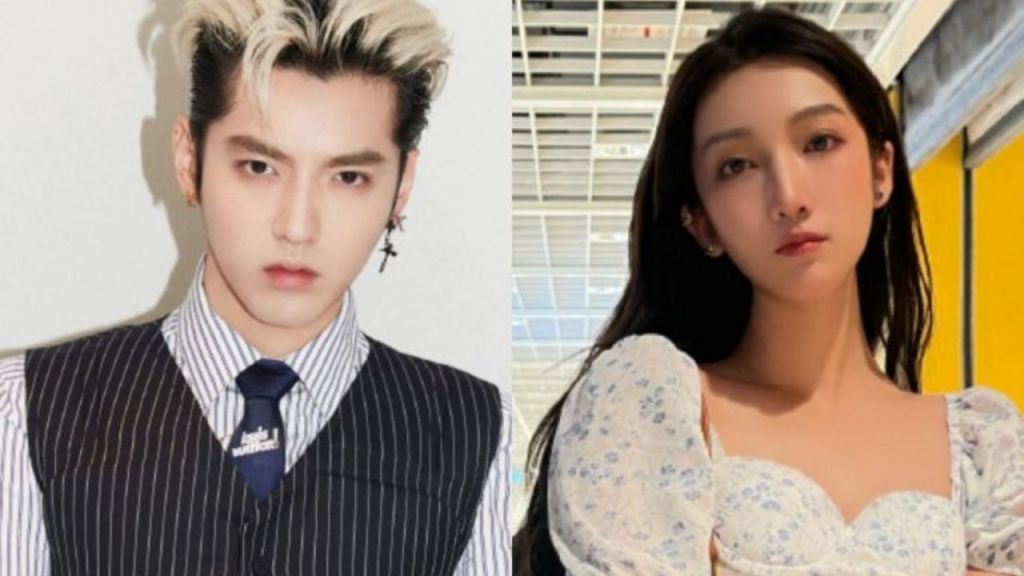 Keis wu has been an asset to the Chinese entertainment industry. The young actor is known to be the face of all top brands including, Louis Vuitton, Bulgari, Porshe, Lancome, L’Oreal, Kans as well as Master Kong Ice Tea, and many other home as well as kitchen appliance manufacturers.

A young woman who claimed  to be the young singer’s ex-girlfriend, alleged that Kris had been using young under-aged women for fulfilling his sexual needs. The situation aggravated as top brands like The Shanghar -based beauty Kans, which is owned by C-beauty giant Chicmax.

Du mentioned that he had done the same with several women and two of them were underage as well. She also added that she had returned the hush money, which was about 500,000 yuan, and was ready to go through legal procedures.  Soon the internet went berserk and searches about Wu made it to the top 10  entertainment searches on Weibo.

The situation worsened when the official account of China Central Television News  deleted a post promoting Kris Wu’s song. Wu’s PR team has not made any statements yet but Kris has denied the allegations and claimed that the words were not true.