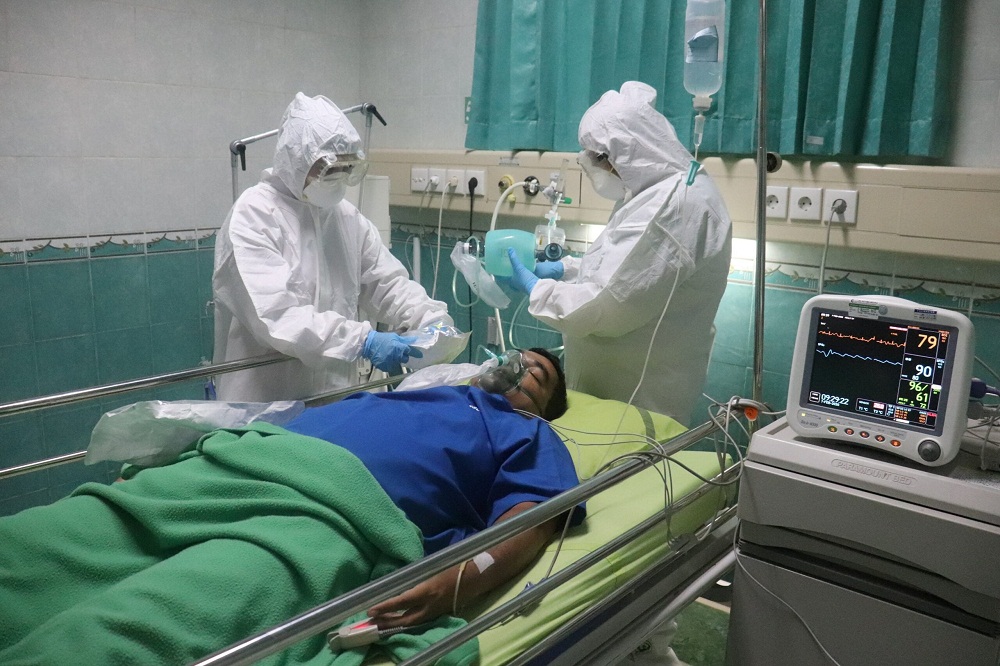 A retired passport officer died of corona on Tuesday, April 20 in New Ruby Hospital in Jalandhar district. Allegedly the patient died after the hospital ran out of oxygen supply. The kins of the deceased started creating a rampage in the hospital after which police arrived to handle the situation.

However, the hospital management has denied the allegations saying that patient’s condition was already critical, following which he later passed away.  Now, the police are investigating and also monitoring the CCTV footage of the ICU ward.

After testing positive for covid 19, the retired passport officer, Balvir Singh was admitted to New Ruby hospital on April 16. The family member said that the patient was doing fine and no one from the hospital staff described his condition to be critical. On April 20, in the morning the doctor had said his Oxygen level is 98 and there is nothing to worry about.

Later, around 7 in the evening, the hospital staff made family members wait outside. Meanwhile, the patients could be seen panting for oxygen, resulting in Balvir Singh’s death. The family of the deceased alleged that the hospital had run out of oxygen and before oxygen could be supplied, Balvir Singh had died.

Dr. Grover of New Ruby hospital has claimed the allegations to be false. He alleged that the hospital did not run out of oxygen, in fact, other patients in the ward did not face any problem. When brought to hospital Balvir Singh was already critical, his lungs were also damaged and his oxygen saturation level was also low.