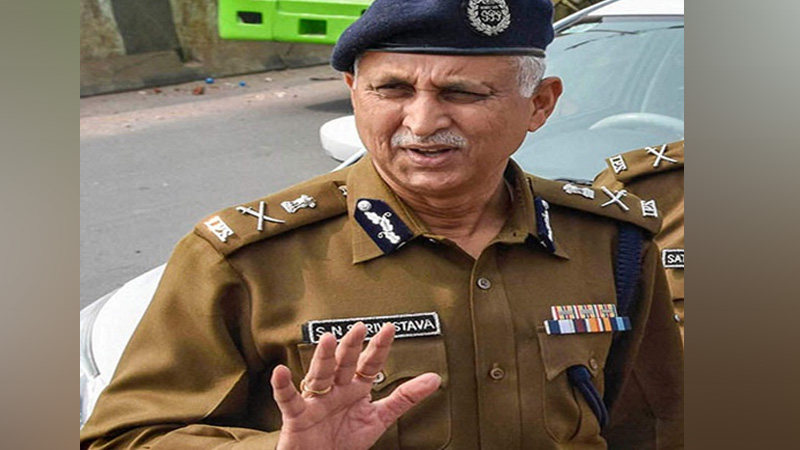 The 1985-batch officer of Arunachal Pradesh-Goa-Mizoram and Union Territory (AGMUT) cadre, Srivastava will replace incumbent Amulya Patnaik, whose one month extension to the post will end on Saturday.

Srivastava, is presently the Special Commissioner (Law and Order), and he has been given additional charge of Delhi Police Commissioner till March 1, 2020 and until further orders, a Home Ministry order said.

Srivastava was earlier posted as Special Director General (Training) with the Central Reserve Police Force. He was ADG (western zone) looking after Jammu and Kashmir at the peak of violence in 2016-17 when Hizbul Mujahideen commander Burhan Wani was gunned down.

Earlier, Srivastava headed the Delhi Police Special Cell and was instrumental in the arrest of scores of Indian Mujahideen operatives. 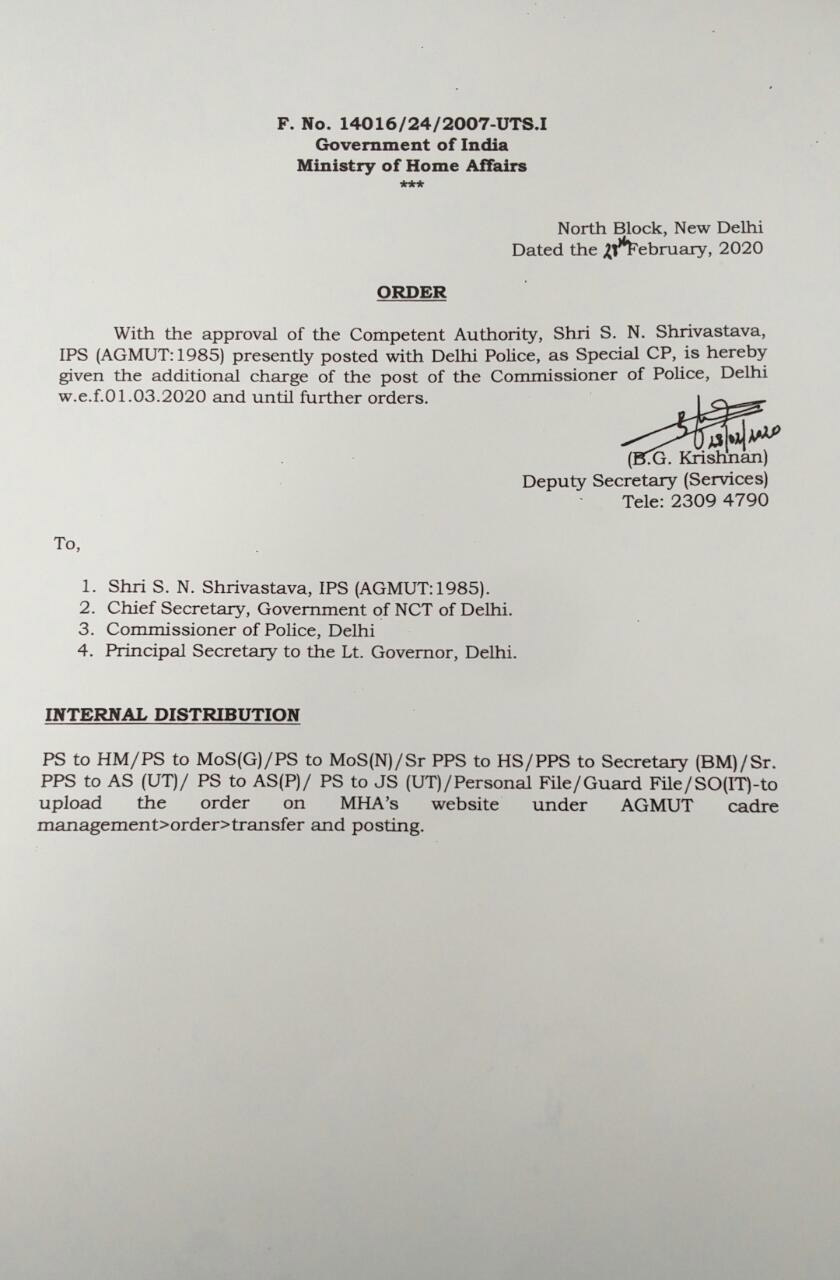