Trishala has recently made some revelations about her love life. 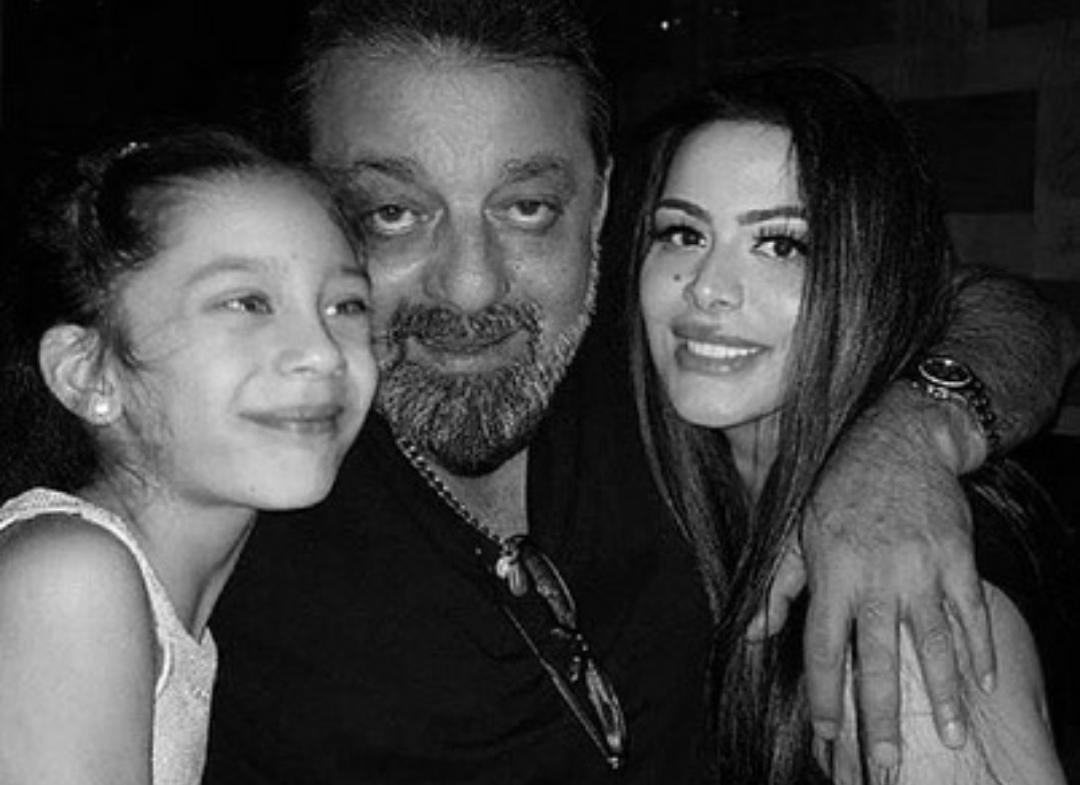 Sanjay Dutt's daughter Trishala Dutt is in the news these days. Trishala has recently made some revelations about her love life, after which she has come into the limelight. Trishala has told that she was in a relationship with a man for about seven years but then they had a breakup. Now that person is married and has children.

Trishala is very active on social media and she frequently makes disclosures related to her personal life there. Trishala is the first daughter of Sanjay Dutt with his first wife Richa Sharma. Sanjay married Richa in 1987. After Trishala's birth in 1988, Richa began to remain ill and was diagnosed with a brain tumor. Therefore, she died on December 10, 1996. After this, it was Richa's mother who raised Trishala in New York. Trishala has been living there ever since. Trishala graduated from John Jay College of Criminal Justice Law in New York. But, she is currently handling her beauty and cosmetic ventures.

Trishala also wanted to pursue a career in acting like other star kids, but her father Sanjay Dutt did not want her to enter Bollywood at all. In an interview, Sanjay clearly mentioned, "I absolutely don't want Trishala to come to the world of cinema”.

Trishala is now making a name by joining the fashion industry, but there was a time when she did not even think about entering fashion. The reason for this was her obesity. Not only this, Trishala's close friends used to call him 'Tomato'. Trishala once wrote in her blog, “ you might see me smiling in all my obese pictures but that smile is fake. I always felt that I’m a constant target for people. My friends always used to call me a cow, fatty and things like I should lose weight because I look like a house and not a human being”.