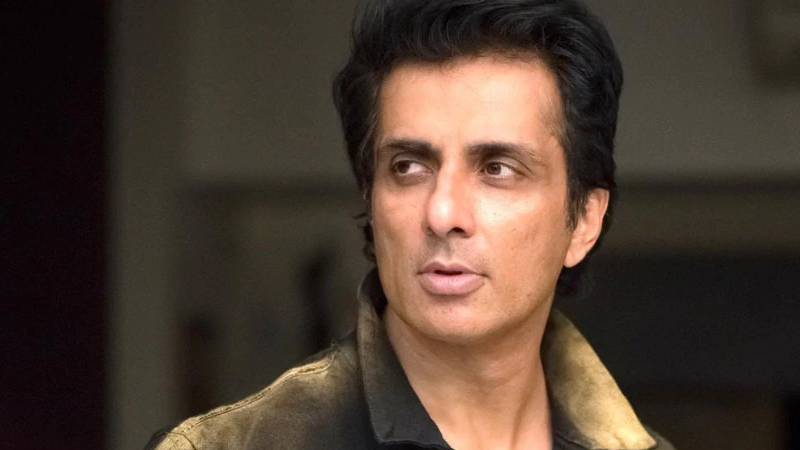 Bollywood actor Sonu Sood's legal fight against the BMC is turning ugly. Sood who is one of the most admired actors of India due to his philanthropic work during the lockdown is now standing against the  Brihanmumbai Municipal Corporation (BMC).

A few days back BMC had filed a police complaint against Sood for allegedly converting the Shakti Sagar Building on AB Nair Road in Mumbai into a hotel without permission.

Shakti Sagar is a residential building and cannot be used commercially. It is punishable under section 7 of the Maharashtra Region and Town Planning Act. The BMC has accused Sonu Sood of increasing the portion of the building, changing the map, and changing the usage.

Following that Sood had approached the Bombay High Court in which his hearing was adjourned and he was given interim protection from any coercive actions related to the case. The court had also asked the Mumbai Civic Body to file an answer to the ongoing matter.

Now the Mumbai Civic Body has filed an affidavit and termed Sonu Sood as 'Habitual Offender'. The affidavit said, "The appellant is a habitual offender and wants to enjoy the commercial proceeds of the unauthorized work and therefore once again started reconstructing the demolished portion in order to make it operational as a hotel albeit illegally and without permission from the License department."

Also Read: "This hotel was used to house Covid-19 warriors during the pandemic, Will appeal in Bombay High Court": Sonu Sood

"The appellant, who has totally modified an entire building unauthorisedly into a hotel, is running the same without a license," the municipal corporation said.

"The appellant has not been given permission for change of user of the said property from residential to commercial and there is no license to run the commercial hotel. "Such is the audacity of the appellant that he once again started alterations and reconstructed the demolished portion. Therefore, the BMC once again took action of demolition on February 14, 2020," the affidavit said.