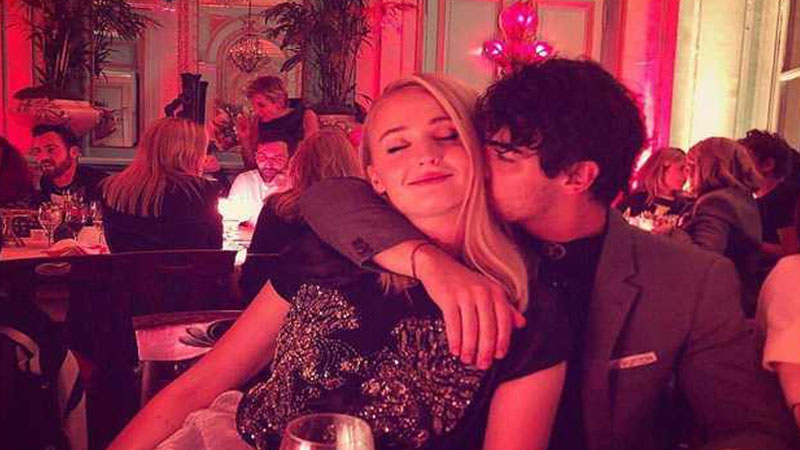 According to the foreign sources, the 23-year-old actress is pregnant which further proved the rumours to be true. However, so far, the couple had only informed close friends and family so far.

"The couple is keeping things very hush but their friends and family are super excited for them. Sophie has decidedly been choosing outfits to wear on and off the carpet to accommodate her changing body," sources were quoted as saying by Just Jared. However, neither Joe nor Sophie's representatives have confirmed the news so far.

Joe and Sophie were last seen together at the Grammy Awards in January. For the event, Sophie wore a little black embellished dress while Joe opted for a printed suit.

Multiple reports also state that Joe and Sophie were spotted in London recently and she was seen wearing a baggy sweatshirt.

Sophie Turner and Joe Jonas began dating in 2016 and got engaged a year later. After the Billboard Music Awards in 2019, Sophie and Joe married in a surprise ceremony in Las Vegas in May. Their second wedding was held in Paris in June 2019 in the presence of close friends and family.