Gurmeet Singh, SP Punjab Police, was arrested today for raping a pregnant woman at his official residence in Gurdaspur. 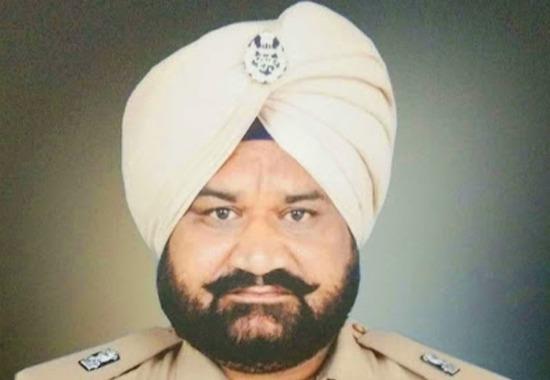 Gurmeet Singh, SP Punjab Police, was arrested yesterday for raping a pregnant woman at his official residence in Gurdaspur.
Two members of SIT, DSP Ravinder Singh and Inspector Harjit Kaur arrested Gurmeet Singh when he was present in Moga for the hearing of another case.
This matter had been under investigation for the last 3 months and now the SP has been arrested on the basis of the inquiry. It was in April when Dinanagar- based woman filed a complaint against the SP.
The woman told that she was having a dispute with her husband and in-laws and lodged a complaint regarding the same to then Gurdaspur SSP. Although Gurmeet Singh had nothing to do with the case, he still promised the woman that he will take action against the accused. The SP took advantage of her situation and made physical relations twice with the woman who was carrying a child at that time.
ALSO READ: Indian rupee at Rs 79.36 against USD, gold touches Rs 54K
A case under IPC sections 376 (2) (e) (a police official commits rape on a woman knowing her to be pregnant), and 506 (criminal intimidation) was registered at the Gurdaspur City police station.
Gurmeet Singh argued saying that the alleged rape took place in the month of April, then why was the complaint registered by the woman in the month of May. SIT replied saying that the woman was already involved in a legal battle with her employees and was not in a position to go against Gurmeet Singh at that point in time.