Sushant Singh Rajput was unwell and sad after returning from a European holiday with Rhea"- Former P.A

Sabir claimed that Rhea started pulling all of the strings in Rajput's life and said that she was around all the time. 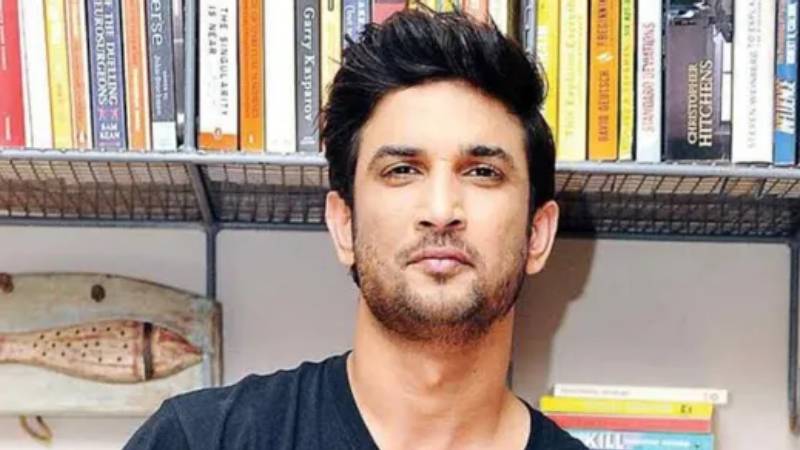 Deceased actor Sushant Singh Rajput's ex-assistant Sabir Ahmed, who as per reports was an integral part of his team recently opened up while remembering the late superstar.

He said that he was Sushant's personal assistant and accompanied him to shoots in India and overseas.

"Sir's passion for his work was immense. Nothing mattered to him outside his own world. Even when he was not shooting, he was busy writing or reading something. And he loved to see the moon through his telescope, he loved getting up in the mornings as early at 3:30 /4:00 am." Did Sabir see Sushant getting upset if and when he lost a film? "No," says Sabir, "Nothing of that sort happened before me; aisa koi issue nahi hua tha ki koi movie unse cheen li gayi."

Sabir says that once he had been on leave and gone to his hometown when probably things started changing. "During that period, I started hearing that Sir was keeping unwell and was disturbed. I don't know if that was true or just a rumour. But I don't know what he'd got disturbed about. I tried calling his place but could not reach him. I was told that Rhea (Chakraborty) had started taking decisions on who will form a part of his staff. Another guy Ashok was also an integral part of Sir's team was asked to stay out. We didn't have Rhea's number and couldn't reach her for an explanation. And I could not go personally to their house because the building's security wouldn't have let me in. It would have been only insulting," says Sabir, who then decided that the time had come for him to move on.

He further added- "ye sunne mein aa raha tha that Sir had started keeping unwell and sad after he came back from Europe (Sushant and Rhea had reportedly gone to Europe for a holiday in October 2019). He was not his usual cheerful self." And who was telling Sabir this? "Keshav, the main cook with whom I had managed to stay connected."

Furthermore, he added- "Keshav told me that the day the tragedy happened, Sir had asked for a fruit juice. But it wouldn't happen during the early part of the day that Sir would ever go back to his room and sleep. And FYI, Sir never locked his door."Referring to the day of the actor's demise.

Sabir claimed that Rhea started pulling all of the strings in Rajput's life and said that she was around all the time.

When asked whether he ever tried personally contacting the actor to ask him about his well being, Sabir Said- "I tried but could not connect. I think he had changed his number.” Think of it, things had changed. "Sushant sir used to tell us about his requirements and instructions personally even if it was in the middle of the night. Rhea aane ke baad I kept hearing that Sir has changed but ye samajh nahi aa raha ki kya ho gaya Sir ko aur uska main reason kya hai."

Sabir says he had gone almost numb for an hour when his current boss informed him on June 14 that his ex-boss (Sushant) had passed away. "I thought it would turn out to be a rumour. I can't digest that Sushant sir can end his life. How could he ask for a fruit juice and then take such an extreme step? I don't know if it's murder then, and in that case, I just hope we get all the answers and the culprits are brought to book."

When asked whether Rhea and Sushant had a fight before his death, Sabir said- "Zaroor kuch hua tha else why would Rhea have left Sushant sir and gone on to block him on her phone?"