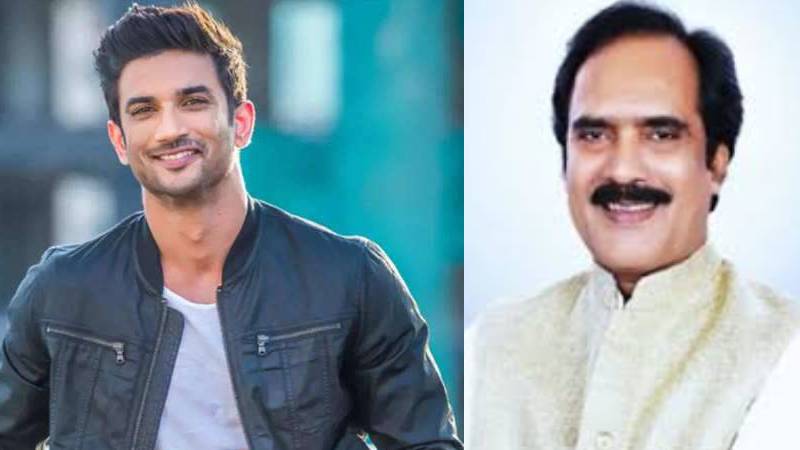 Bollywood actor Sushant Singh Rajput's suicide case has intensified the demand for a probe by the Central Bureau of Investigation (CBI) as leaders across all political lines have been seeking a fair probe into the matter.

On Friday, Bihar Minister Jai Kumar Singh said that if the Maharashtra government does not recommend an investigation by the CBI into the death of Sushant, Bihar Chief Minister Nitish Kumar can talk to Prime Minister Narendra Modi for initiating a CBI probe into the matter.

Singh further said, "Mumbai police is not cooperating with the Bihar police. We again urge the Mumbai police to cooperate with the Patna police in Sushant's case. If this does not happen, then Chief Minister Nitish Kumar will conduct a CBI inquiry into the entire matter."

Also Read:  Entertainment Scoop: The Mystery Deepens- "Sushat had plans for the future chalked on his white board",- Shweta Singh Kirti

He said the Bihar government is standing with the relatives of Sushant. "Will go to any extent to bring justice to Sushant," he added.

Significantly, after the petition filed by Rhea Chakraborty for the transfer of this case from Patna to Mumbai, the Bihar government has also filed a caveat in the Supreme Court.

Get the latest update about Mumbai, check out more about Politics, Bollywood, Film Industry & CBI Inquiry