“Universities are required to recruit female teachers for female students based on their facilities,” said the education authority. 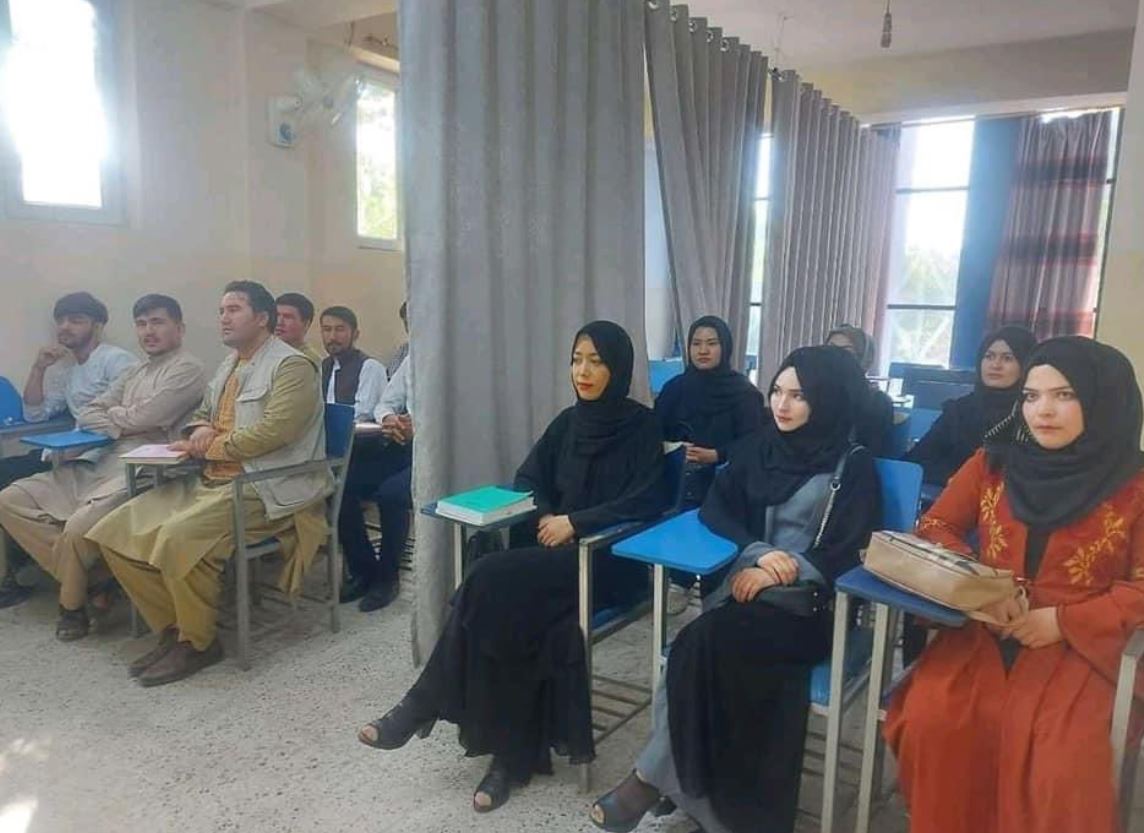 On Monday, Afghan universities reopened for the first time, under the administration of the Taliban, who has promised to form a moderate government. The ‘new’ government has assured to respect rights of women and to allow them to attend schools, colleges and universities.

However, the hard-line terrorist group has imposed restrictions on how, where, when and what female students would learn. The group has even informed how they would sit in class, who can teach them, and even the length of their classes is decided by the Taliban.

The picture of the “New Normal” in Afghanistan has been shared by a local media agency, Aamaj News Agency (which has not been able to independently verify). In the shared pictures curtains are used to divide the classroom for male students and female students.

Here are the pictures of Afghan’s new normal: 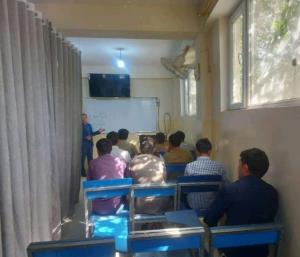 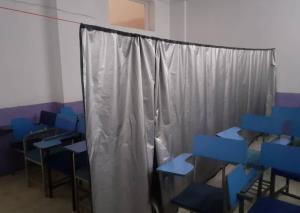 On Saturday, before the reopening of the academic institutions, the Taliban’s education authority issued a notification which ordered the Afghan women ‘how to behave in the institute.’ One such issue order was to wear an abaya robe and niqab (that covers most of the face) and the other order read that classes must be segregated by sex - or at least divided by a curtain.

A university professor said, “It is a difficult plan - we don't have enough female instructors or classes to segregate the girls... But the fact that they are allowing girls to go to schools and universities is a big positive step.”

The document further read that female students would use a separate entrance and exit and would leave the classroom five minutes earlier than male students.

Taliban is trying to be moderate government but news like, Taliban militants in Afghanistan have shot dead a policewoman in a provincial city, still raises fear among the localities.