They not only ill-treated him, but also, made a video of him while getting slapped by them. 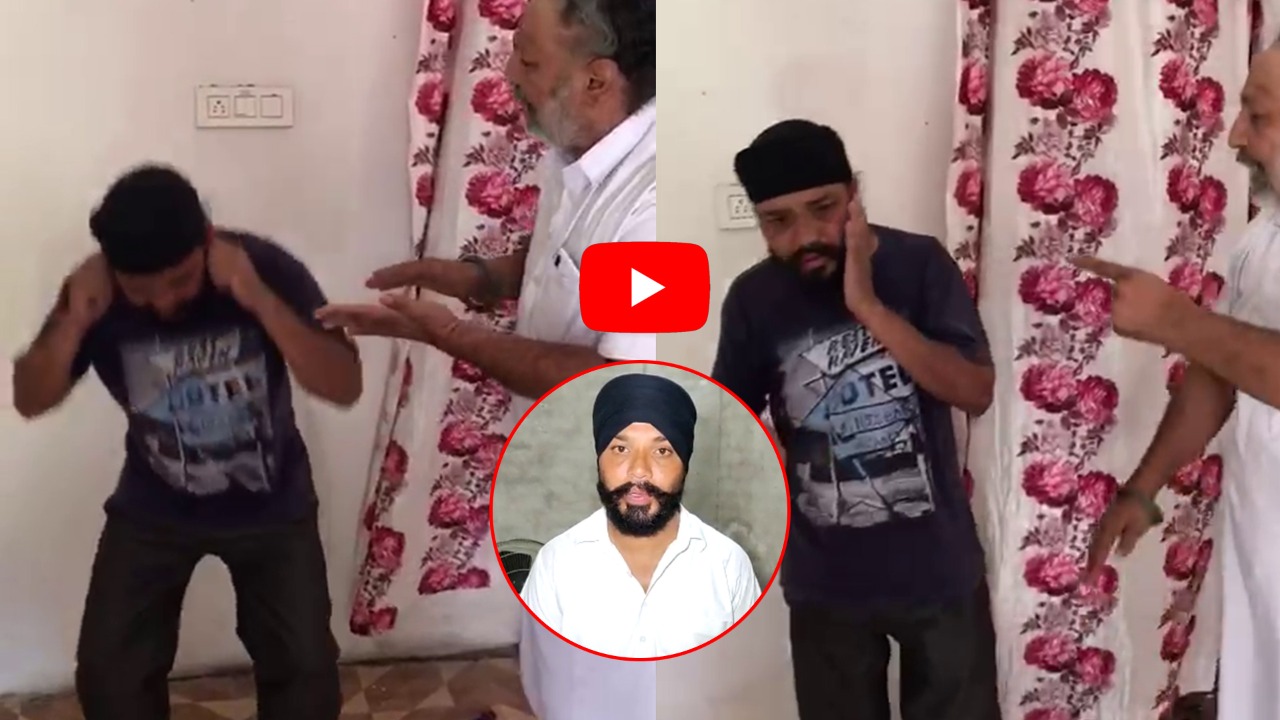 Recently, an incident reported from Sultanwind area in Amritsar. Few boys quarreled with a young man. They kept him in prison and beaten him badly on his naked body. Not only this, they made him drink human urine and made a video of him while he was begging to be relieved and was getting repeatedly slapped by the boys gang.

The victim youth has now gone into depression. In the information given to the police, he told that the incident is of July 2. At 7 in the morning Bikramjit, the assembly minister and Balwinder came to his house and started abusing. His wife started making videos of the incident.

Hearing the noise, people also gathered, and then the accused fled from the spot. The same evening after 5 pm, when he was coming back home from Patti Balol, the accused made him sit in a Bolero car and kidnapped him and took him to Vikramjeet's house. The accused beat him up in the car. Showing the revolver asked him to take off his clothes. During this the Akali-minister kept making videos of him. Bikramjit made him drink urine.

He was hit badly by standing against the wall. They threatened him that they will make his video viral if he dared to tell truth to anyone. The victim came back home and locked himself inside the room. But the accused released his video on the internet on 23rd July. After the boy got to know that his video went viral, he finally, broke his silence and decided to file a police complaint against them.

Now, the police is looking after the whole matter. They have registered a complaint against them.