Supreme Court Sedition Law: What is this Law? What does new rules suggest? Major Key Points

Supreme Court on Sedition Law The Supreme Court has stayed the sedition law. On Wednesday, the central government presented its side in the court. 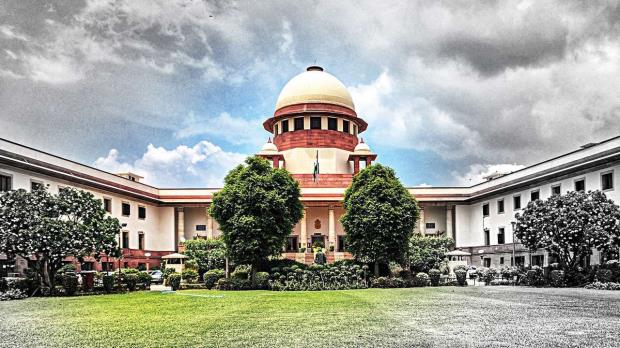