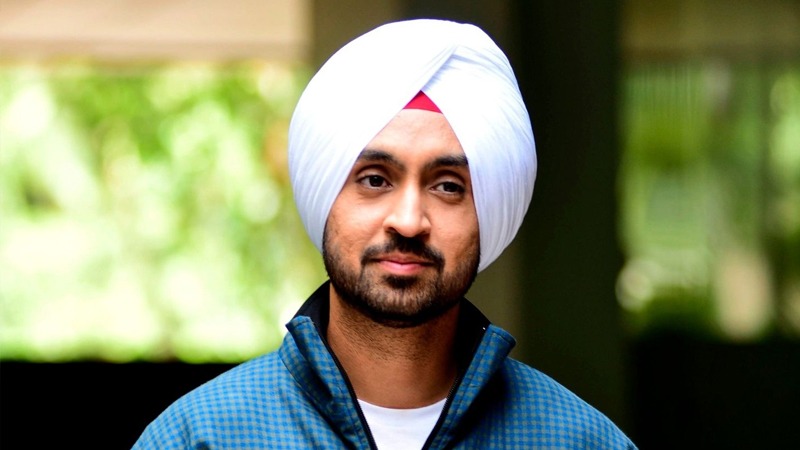 Multi-talented Actor Diljit Dosanjh ‘s new release ‘Suraj Pe Mangal Bhari’ is now released in the Theatres. The film has created history as it is the first film to release in theatres since lockdown in March. Suraj Pe Mangal Bhari stars Diljit Dosanjh as Suraj, a young Sikh man in want of a wife in ‘Bombay’ of 1995, as the location title announces right at the beginning.

"We are feeling lucky that our film is the first one to release in theatres after a long lockdown. I think our film has created history in that sense and if audiences will come to watch our film then it will again create history. It's a family film, so I hope that families would come in large numbers in this festive season to watch our film," said Diljit.

He opened up on the satirical drama while interacting with the media along with director Abhishek Sharma, and co-actors Manoj Bajpayee, Fatima Sana Shaikh and Karishma Tanna, and composer duo Javed-Mohsin.

Bajpayee added "I think the real fun of watching the film is in a theatre, so now the audience shouldn't feel scared because theatre owners are following the protocols laid down by the government while screening the film. They are making sure that people who come to watch films are safe, so I would urge people to visit theatres and enjoy our film."

Get the latest update about Entertainment, check out more about Truescoop, Trending, Diljit Dosanjh & Bollywood