Despite the best efforts of Officers and Emergency Health Services, the victim’s condition just got worse and he succumbed to his injuries. 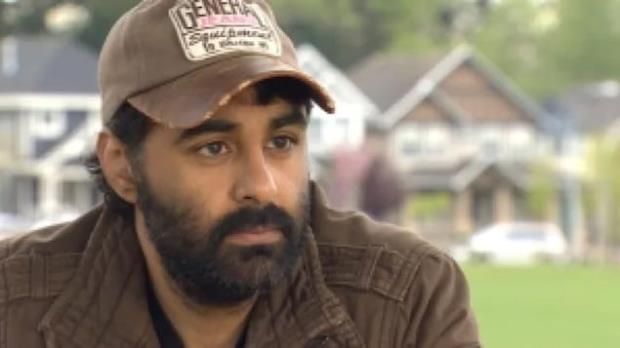 The 40-year-old victim who got killed as a result of an altercation between 2 Surrey neighbours has been identified as filmmaker Manbir Mani Amar by the Integrated Homicide Investigation Team.

Despite the best efforts of Officers and Emergency Health Services, the victim’s condition just got worse and he succumbed to his injuries.

It was on Wednesday when Surrey RCMP responded to a report of a physical altercation between two neighbors in the 14100-block of 61 Avenue, Surrey.

A suspect has been arrested for murder who was located on the scene by Surrey RCMP. For the time no charges have been laid and the suspect is in custody.

“This was an isolated incident between two neighbors, tragically this situation escalated to a point where a life was taken,” says Sergeant Timothy Pierotti of IHIT.

Amar was a well-known poet, film director, filmmaker and award-winning artist in the South Asian community.

He worked on “A Warrior’s Religion,” a poetic documentary on the epidemic issue of South Asian Gang Violence in the Greater Vancouver Area in the year 2006.

His brother said that he was a devoted father, son and brother. He has devoted his life to arts and activism. Mani has touched life of many individuals through his painting, philosophy, poetry, etc.