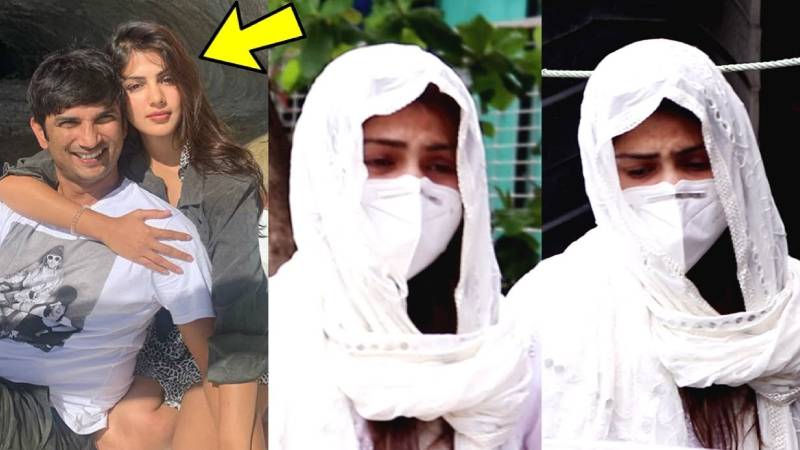 New revelations have come up in the Sushant Singh Rajput Death Case. According to anonymous sources from the Mumbai police, before the late actor's death, he and Rhea had a massive fight. It is reported that they had raised hands on each other after which, Rhea left the house and blocked Sushant's number. It is being reported that the reason for this fight is said to be related to their respective families.

A few days earlier, the Mumbai police Commissioner spoke on Sushant's and Reha's relationship. He said that Rhea left the actor's house on the 8th of June because she herself was in depression and wasn't in a very good mental state. According to him, these details came out after they interrogated Rhea twice. There were apparently a few problems in their relationship. Reha has informed the police about his mental health and showed them his prescriptions as well.

Recently, the late actor's call record has come forward according to which the actor didn't speak with Rhea at all between the 8th of June till the 14th of June. Neither did they exchange any messages. The only persons that Sushant Singh called during this period were his sister.

Sushant's sister Meetu too had informed the Bihar police of the fight between the two film stars. Meetu reported that Rhea called her on the 8th of June to inform her that she had a fight with the actor. After this, she visited her brother and stayed with him for a couple of days.

Sushant too revealed the details of their fight to his sister when she visited him. Reha reportedly told him that she would never return. According to Meetu, she stayed with the actor from the 8th till the 12th of June and returned to her home on the 12th of June.