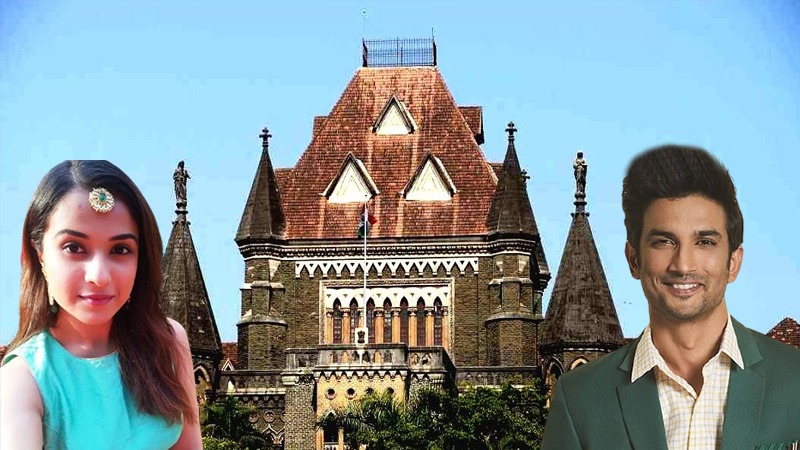 More than 4 months have been passed since Bollywood actor Sushant Singh Rajput was found dead under mysterious circumstances at his residence in Mumbai. The case turned high profile and it was prime time for most of the media channels. However, the case lost its relevance even since the AIIMS panel ruled out the murder angle in Sushant's case.

Even after months, the CBI has not filed its closure report in the late actor's case. Many believe that until the CBI will not investigate Sushat's former manager Disha Salian's case, it will not reach any conclusion in Sushant's case.

Now, Sushant's friend and gym partner Sunil Shukla has taken the matter into his own hand. It was Shukla who revealed that Disha's fiance Rohan Rai was present when she was allegedly raped and murdered.

The petition said Ms. Salian and Mr. Rajput died under “suspicious circumstances” and that the Mumbai police have not considered several aspects while probing her death." The petitioner (Shukla) has documentary evidence to prove that Disha Salian and Sushant Singh Rajput were in touch from March to April 2020,” the petition said.

The petition said that the CBI is already probing Sushant's case and therefore Disha Salian's case should also be given to the CBI as both are interlinked.