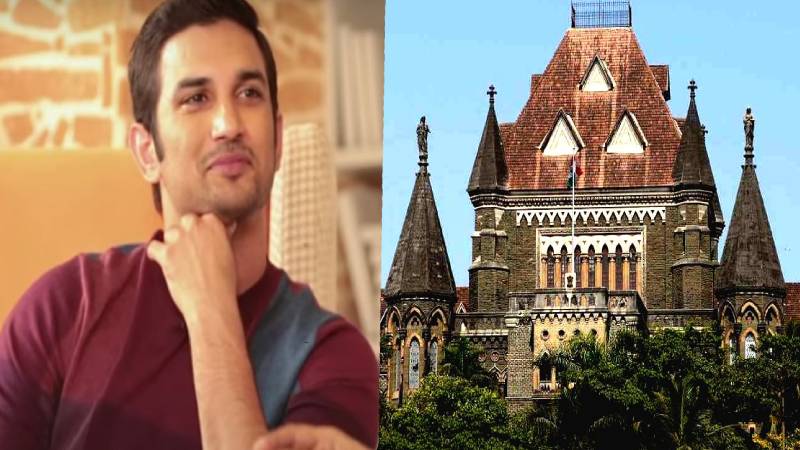 Ever since Bollywood actress Rhea Chakraborty was released on bail by the Bombay High Court, the actress is busy in taking legal action against people who tried to malign her image. Rhea Chakraborty was granted bail along with Sushant's house manager Samuel Miranda and house help Dipesh Sawant. They were arrested by the NCB in the drugs angle that was emerged in Sushant Singh Rajput's case.

Now, Dipesh Sawant, Sushant Singh Rajput's house help who is accused of procuring drugs for him, has filed a writ petition before the Bombay High Court seeking Rs.10 lakh in compensation from the Union of India alleging illegal detention by the Narcotics Control Bureau and gross violation of the Articles 21 and 22 of the Constitution of India.

The division bench of Justice SS Shinde and Justice MS Karnik will be hearing the petition on November 6.

As per Dipesh, NCB has shown in the records that he was arrested on September 5 at 8 pm but in fact he claims he was arrested on September 4 at 10 pm and kept with the NCB till the time he was produced before a Holiday Remand Court at Esplanade on September 6, 2020 at 1:30 pm and was remanded in NCB custody till September 9. He was produced before the Magistrate after more than 36 hours violating the guidelines of the Apex Court and also Article 22 of the Constitution by not producing the Petitioner within 24 hours of his arrest.

Interestingly, being a mere house-help, Dipesh taking legal action against the Government of India and the NCB seem somewhat bold. It will interesting to know whether someone is supporting Dipesh or not?