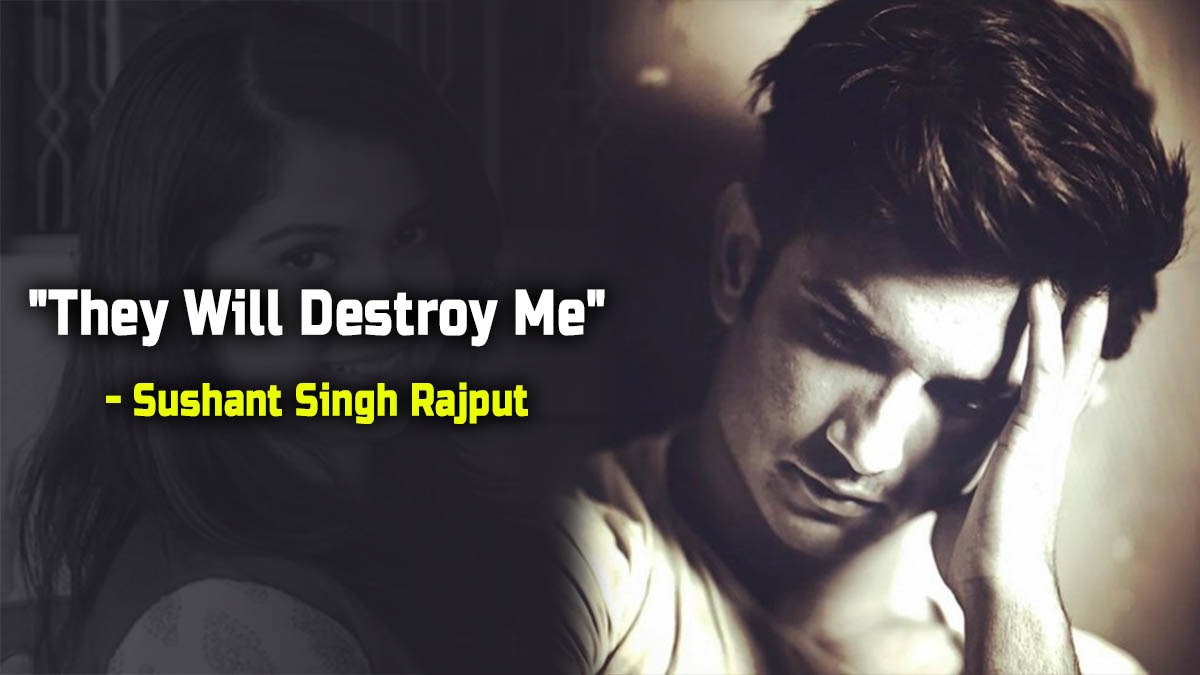 Amidst the ongoing controversy on Sushant Singh Rajput's death, the late actor's friend Smita Parikh has made some sensational revelations. Samita was very close to Sushant and she is even familiar to Sushant's family.

In the interaction with Republic TV, Smita rubbished the theory of Sushant going through depression. Smita revealed that Rhea Chakraborty broke up with Sushant when she left him with two big bags which we generally take to a long tour.

Smita went onto reveal that Sushant was very anxious and frightened after the demise of Disha Salian. As per Smita, Sushant used to utter words like 'They Will Not Leave Me, I am Next'. Before the death of Disha Salian, Sushant was normal. It was after the death of Disha, Sushant's health degraded. He was scared of someone and uttered that they will finish me now. Ultimately Sushant was about to leave the Bollywood and was feeling very suffocative.

Sushant's sister Mitu tried to ask him who will destroy him and why he is scared but Sushant did not answer. Smita went on to reveal that Sushant must have known something about Disha Salian's death which was termed 'Suicide' just after two days by Mumbai Police. Reportedly, there was a party at Disha Salian's house before her death which was attended by powerful politicians.

Smita went on to reveal that she also talked to Rhea in which she said that Sushant was very sick and he used to sleep the whole day. But soon after that Sidharth Pithani called Smita which is again fishy.

The claims by Smita reveals a bigger picture and somehow connect Disha and Sushant's death. Is it why the Maharashtra State Government not transferring the case to CBI?