Sushant Singh Rajput was one of those actors in the Bollywood industry who left their mark on fans hearts in a very short period. He made his acting debut in the Television industry and then came on the big screen. Sushant was born on 21 January 1986 in Patna, Bihar. He was a national Olympiad in Physics.
Sushant was doing his Engineering course but in the fourth year, he dropped out and shifted to Mumbai and started working in the theater industry. He began his acting career as a second male lead in Kis Desh Mein Hai Mera Dil. He was then cast as the main lead in Pavitra Rishta.
This was about his television work. Now let's take a look at his Big Screen Journey:
He made his Bollywood debut in 2011 from Abhishek Kapoor's directorial Kai Po Che! After this, he was signed by Raj Kumar Hirani for PK. This movie was a turning point for his career. After this film, he acted in several films. Let's take a look at the top 5 performances by Sushant Singh Rajput on the Big Screen:
Kai Po Che 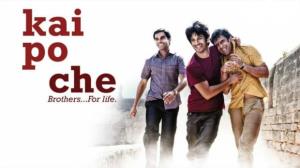 Debut movie of Sushant Singh Rajput, Kai Po Che was one of his best movies too. In the movie, he played the role of Ishaan Bhatt. The movie was based on the novel of Chetan Bhagat 'Three Mistakes of My Life'.
MS Dhoni: The Untold Story 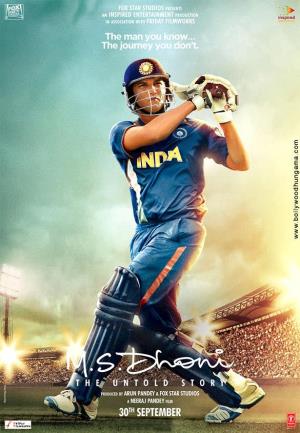 This is the biggest hit of Sushant. The movie was the biopic of legendary cricketer, MS Dhoni. The actor played the role of MS. He was appreciated by many for his role in the film. The movie earned 133 crores. Sushant won many awards for her performance in the film.
Kedarnath 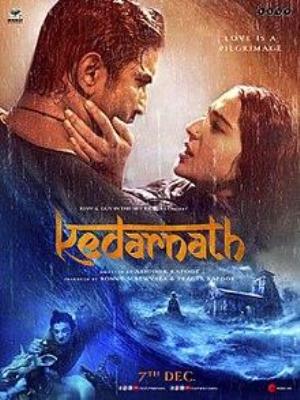 Released in 2018, Kedarnath was a movie in which Sushant played the role of a Muslim boy who loved a Hindu girl. The movie is a love story of Kedarnath and the floods that happened there. Sushant's character was loved by his fans very much.
Chhichhore 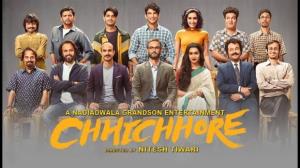 Chhichhore tells the story about Anirudh Pathak 'Anni' played by Sushant Singh Rajput. The experiences of Anni in his college and the college love story. In the story, he portrays the character of a middle-aged man whose son committed suicide. The way Sushant played his character he steals the heart of his fans once again.
Also read: Ananya Panday slays in a Chic outfit during Gehraiyaan promotions
Dil Bechara 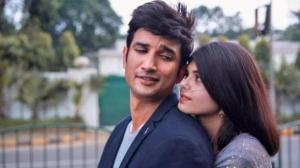 It was the last movie of Sushant that was released after his death. Due to the covid pandemic, the movie was released on the OTT platform. The film stars Sushant Singh Rajput and Sanjana Sanghi as terminal cancer patients. After his death, in honor of Sushant, the makers released the movie without subscription on Disney+hotstar.