Sushant Singh Rajput's sister Priyanka stated that the family is quite disheartened by the CBI's delay in the case. However, she also expressed her hope that the CBI might have been developing a water-tight case. 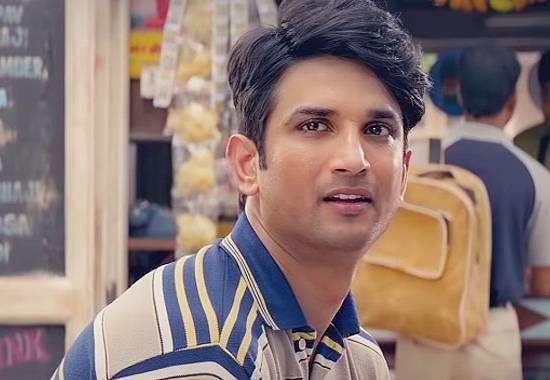 On June 14, 2022, India observed the 2nd year death anniversary of Bollywood widely-acclaimed actor Sushant Singh Rajput. To commemorate the death anniversary, Sushant Singh Rajput sisters and fans came together in New Delhi and organised a peaceful sit-in demanding justice for the late actor. Sushant Singh Rajput's sister Priyanka also shared that she and her family are quite disheartened with the delay of the CBI as they have not heard even a single thing in regard to the case.
In an interview with Republic World, Sushant Singh Rajput's sister Priyanka stated that the family is quite disheartened by the CBI's delay in the case. However, she also expressed her hope that the CBI might have been developing a water-tight case so that the main culprit does not get away.
For the unversed, Sushant Singh Rajput was found dead at his Bandra residence on June 14, 2020. While the actor's father KK Singh lodged a complaint with the Patna police initially, the case was later transferred to the CBI, with the investigations still underway.
Sushant Singh Rajput's family disheartened with CBI delay says sister Priyanka
Expressing her grief over the delay in justice for Sushant Singh Rajput, sister Priyanka said that it was 'disheartening' to see that they haven't heard back from agencies investigating his death even two years after the tragic incident. "There's a deafening silence," she said.
Also Read: Sushant 2nd death anniv: Cong slams BJP, CBI for probe delays
Furthermore, Priyanka also stated that the family has shared every kind of evidence with the investigative agencies, however, they have not heard a single thing from them even after two years of the death of Sushant Singh Rajput. "They've got everything possible, be it any circumstantial evidence or any other kind of evidence". From the minutest of detail to any bigger development, the family made CBI aware of everything, Sushant's sister stated.
Priyanka also pointed out that since former Mumbai Police Commissioner Param Bir Singh and cop Sachin Vaze are behind bars, the CBI might solve the case quickly as there will be less hindrance for them. Notably, Param Bir Singh was Mumbai's Police Commissioner when Sushant Singh Rajput died. On multiple occasions, Pram Bir had called Sushant's death 'suicide'.
In the end, Priyanka expressed her hope that the investigative agencies and governments wake up as it has been 2 years since Sushant Singh Rajput died. Not only his family but also his fans are eagerly waiting for the closure it deserves.