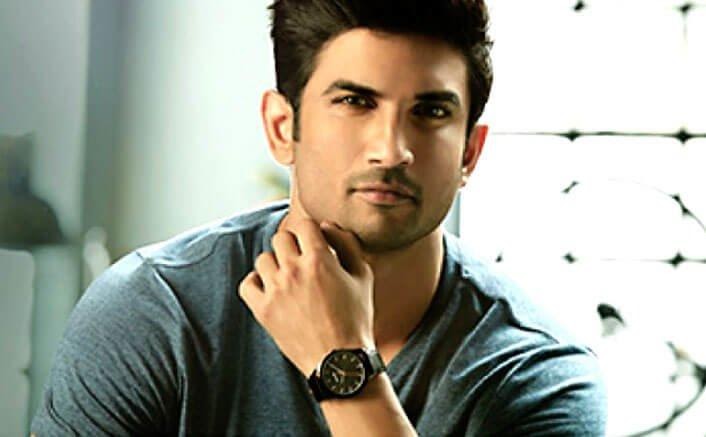 On June 14, 2020, Sushant Singh Rajput died. The matter has been investigated by the CBI, NCB, and ED since his death and it is still going on.  Harish Khan, a drug trader in Bandra, was recently detained by the Narcotics Control Bureau in connection with a drugs case linked to the late Bollywood superstar.

An NCB official claimed on Wednesday that drug seller Harish Khan had been arrested because of his claimed ties to gangster and drug peddler Parvez Khan.  Parvez Khan alias Chinku Pathan is an associate of fugitive underworld don Dawood Ibrahim.

Khan was detained on Tuesday, according to the official, after an NCB team led by zonal director Sameer Wankhede conducted raids in suburban Andheri, Lokhandwala, and Bandra.

Authorities arrested Siddharth Pithani, the absconding defendant in a drugs case, on May 26 in Hyderabad. "They are being questioned," NCB Zonal Director Sameer Wankhede said after his arrest. "I cannot reveal anything because the inquiry is at a sensitive stage.”He said.

The Narcotics Control Bureau questioned SSR's househelp Neeraj and cook Keshav Bachner a few days ago (NCB). They were called a day after Siddharth Pithani was arrested in the drug case.

Rajput was found strangled at his Bandra house in June of last year.

Last year, the NCB detained Rhea Chakraborty and her brother Showik in a suspected drug case. In October 2020, after over a month in jail, she was granted bail by the Bombay High Court in the drug case related to Sushant Singh Rajput's death. Her brother was later released on bail as well.