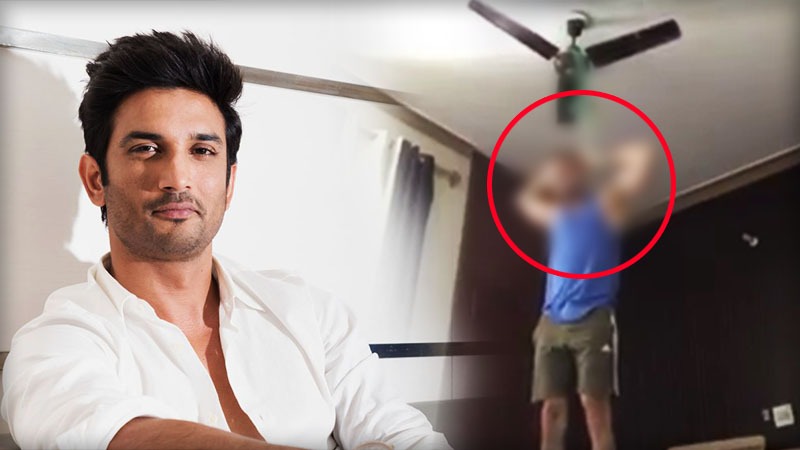 Mumbai Police on Wednesday received the final postmortem report of late actor Sushant Singh Rajput. It has been signed by a team of five doctors. "No struggle marks or external injuries" were found in the actor's body, suggests his postmortem report. The cause of death is mentioned as asphyxia due to hanging. His nails were also found clean. The report cites the actor's death as a "clear case of suicide with no other foul play" as reported by India Today.

However, a user named Satya Swarup  Nayak on Facebook gave a live demo of suicide. In his video, he actually made some genuine points. The most intriguing point was how Sushant's had a punching scar beneath his eyes. He even highlighted what happens if a person dies by suicide by hanging himself.

Also Read: Sushant's post mortem report: Clear case of suicide with no other foul play. But why no CBI probe?

Sushant Singh Rajput was found hanging in his Mumbai residence on June 14. His body was sent to Mumbai's Cooper Hospital for postmortem the same day.