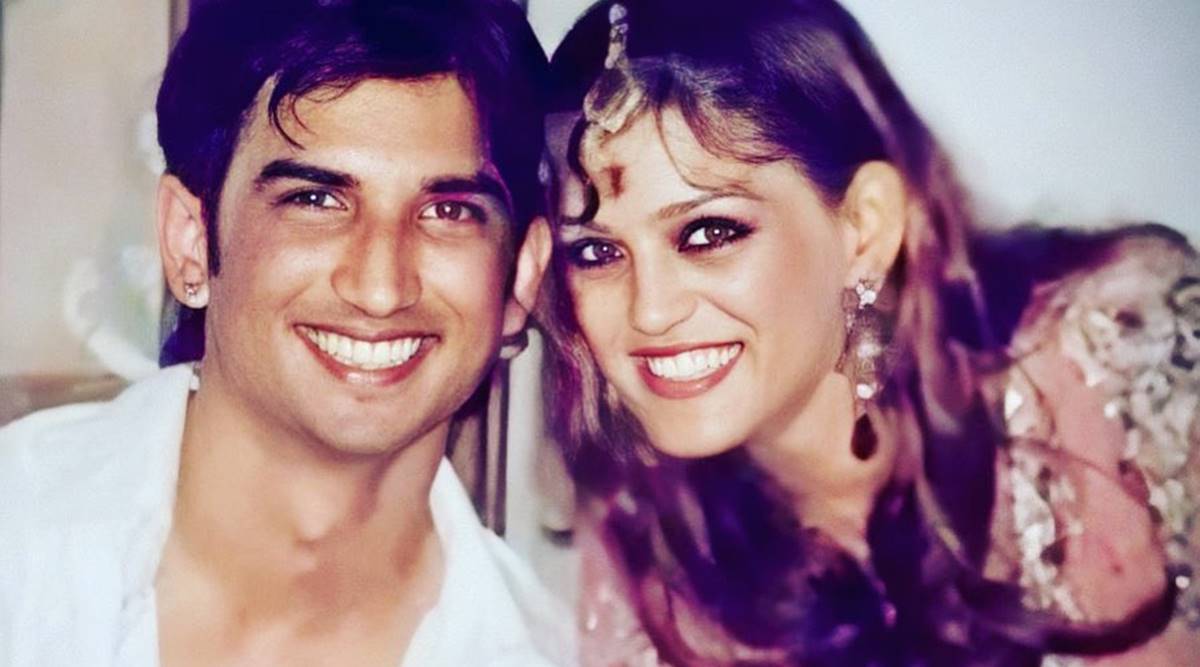 Shweta Singh Kirti, late actor Sushant Singh Rajput's sister, announced on Wednesday that she will be going on a solitary retreat for the entire month of June to honour her brother's "one year of passing on" by "cherishing his sweet memories in silence." 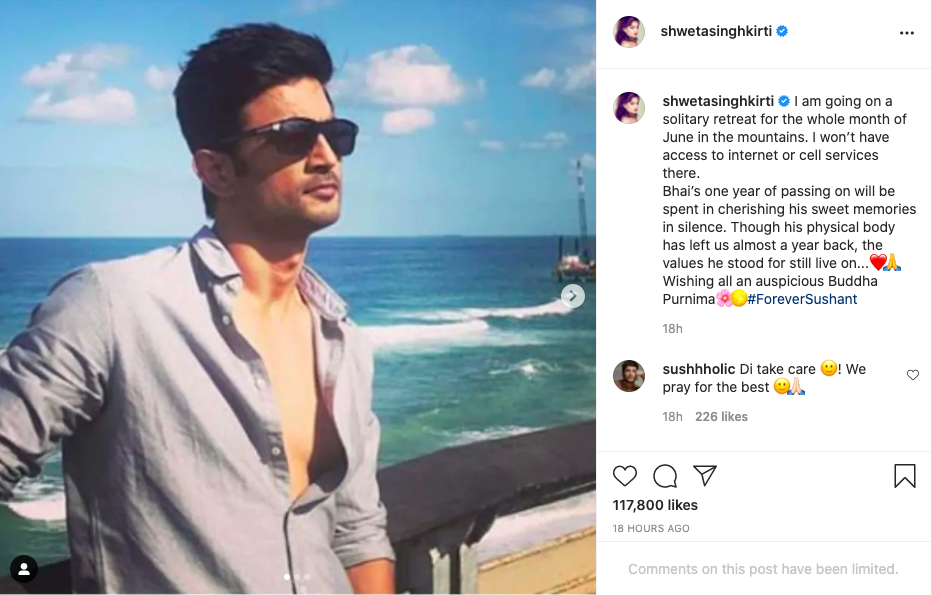 Shweta shared a handful of photos from the retreat venue with her followers on the occasion of Buddha Purnima, writing, “I am going on a solitary retreat for the whole month of June in the mountains. I won’t have access to internet or cell services there. Bhai’s one year of passing on will be spent in cherishing his sweet memories in silence. Though his physical body has left us almost a year back, the values he stood for still live on.” 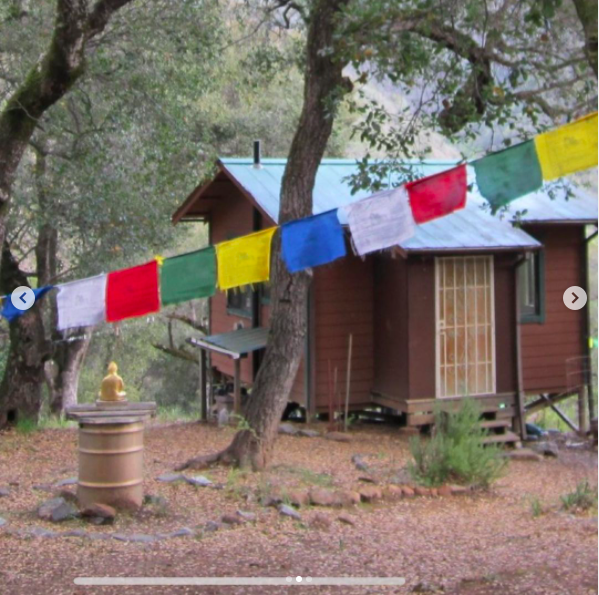 Sushant Singh Rajput, who was last seen in the National Award-winning film Chhichore, was found dead in his Mumbai flat on June 14. The Mumbai Police Department first concluded that he committed suicide. The cause of death was determined as asphyxia due to hanging in a preliminary post-mortem at Cooper Hospital.

The case was then handed over to the CBI, which is still looking into it. The manner in which the actor died has yet to be determined by the central agency. The Enforcement Directorate and the Narcotics Control Bureau have also opened related cases.