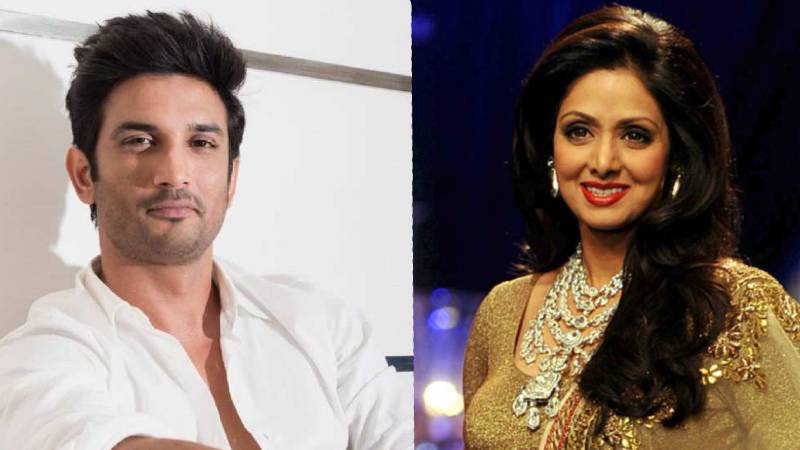 However, there is one more case that the people are puzzled about and that is the case of Sridevi who was found dead in a bathtub of a Dubai Hotel. The provisional postmortem said that her death happened due to accidental drowning however, it is quite strange how a person can die in a bathtub.

Now, going by the reports of The New Indian Express, the Maulana Abul Kalam Azad University of Technology(MAKAUT), the only government institute in eastern India that has introduced forensic science subject in graduation and postgraduation courses, included the deaths of actors Sushant Singh Rajput and Sridevi in its syllabus as case studies.

Going by the reports, the students will have to reconstruct the scenes and come to their conclusions with logical explanations. Sujay Mitra, a professor of forensic science at the varsity, said crime patterns and reaction styles have changed over the years.

Sujay also said, "Now on many occasions, your attackers are invisible taking advantage of the cyber world. Now, the reasons for which an individual is reacting has completely been changed. Even 20 years ago, we used to ignore many issues. But in present days, the same reasons are becoming important to react and invite depression."