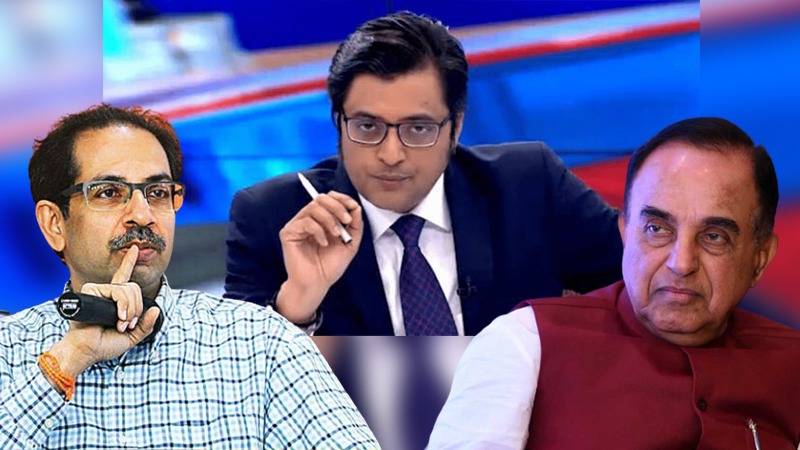 The media channel on Wednesday ran a sting operation on Maharashtra Cabinet Minister Nawab Malik in which the leader said that Arnab Goswami will be trapped in the TRP scam case and he will go mad. He even went on to say that he fears that Arnab might also commit suicide.

Swamy on Twitter wrote, "You can see from the Republic TV expose^ of the attempt to make out "Arnab will commit suicide ”, a Sushant Singh Rajput type spin script is being readied to camouflage the supari for the Dubai Dada gang."

Also Read: "We are a very fortunate nation to have you": Kangana Ranaut wishes HM Amit Shah on his birthday